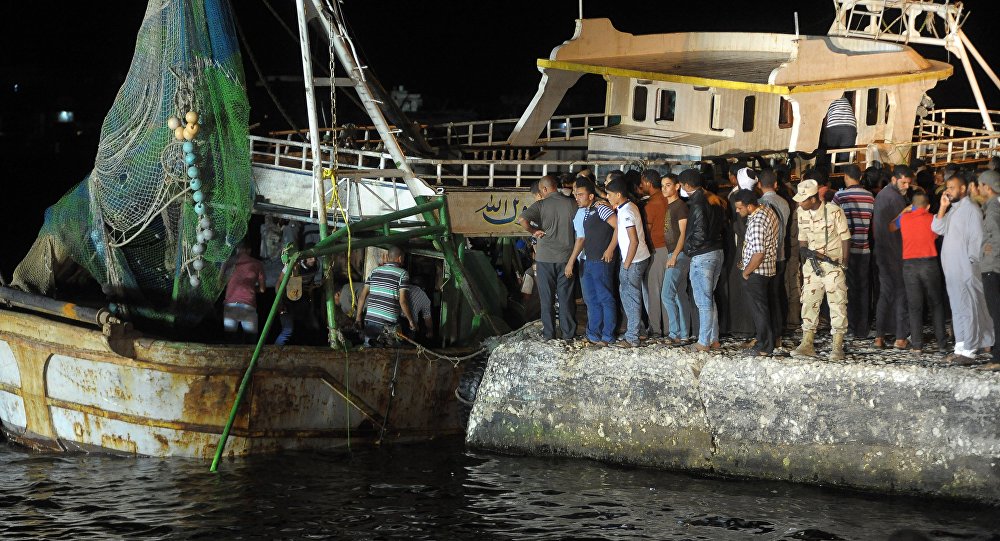 The European Union is looking for a political answer to managing the tens of thousands of migrants crossing the Mediterranean.

EU countries could be offered €6,000 ($7,000) for each migrant they keep in “controlled centers” on their territory, to ensure the “orderly and effective processing” of asylum claims of people rescued from the Mediterranean Sea, according to a European Commission paper published on Tuesday, The Guardian wrote.

The payments are meant to ease the pressure on Italy, whose interior minister, Matteo Salvini, has turned back migrant boats trying to dock at Italian ports.

In addition, Europol would provide up to 20 officers per boat for security checks. Member states would be expected to provide doctors, nurses and other medical staff with all costs to be covered by the EU budget.

During their recent mini-summit in Brussels, EU leaders agreed to set up secure centers for processing asylum claims of Mediterranean migrants only to see the plan thrown into doubt by  Austria, France, Germany and Italy saying they would not allow such centers on their territory.

The commission also reiterated its previous intention of setting up migrant processing centers in non-EU countries to assess asylum claims of people rescued at sea. However, that plan is also in question, after Tunisia and Libya refused to get involved.

The proposals are the latest attempt by the European Commission to spread around the cost of migration because Mediterranean states and countries have had to accepted large numbers of refugees and foot most of the bill.

EU ambassadors will be meeting on Wednesday to discuss the plan, but it remains unclear if all EU member- states will accept it.

Even though the number of migrants crossing the Mediterranean in search of a better life in Europe has sharply fallen since peaking in 2015 and 2016, migration remains a divisive electoral issue on the continent bringing to power a Eurosceptic coalition government in Italy and forcing the German