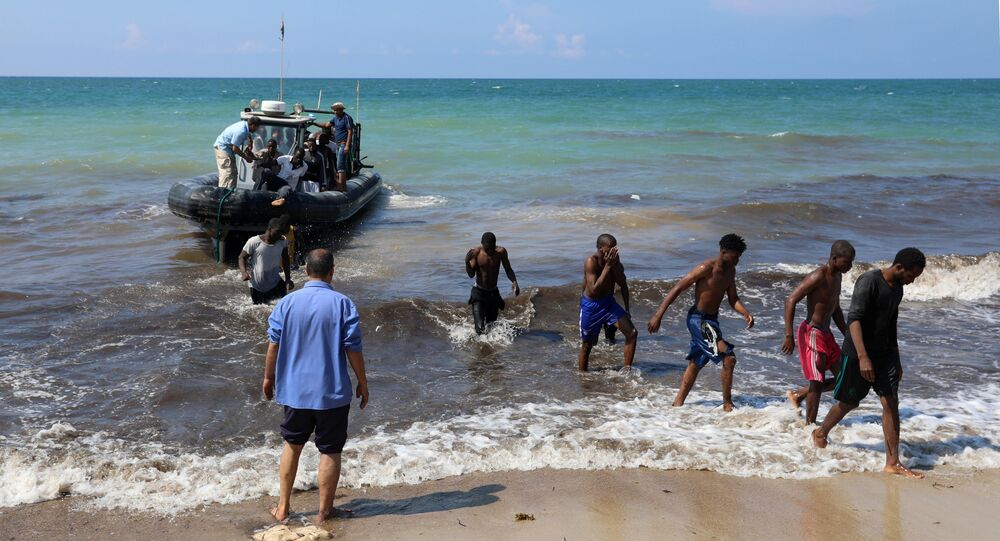 Two Ukrainian nationals were sentenced to 180 years in prison each on Friday after they were convicted by a Greek court of charges relating to smuggling refugees.

Serhiy Shvayuk and Petro Lytvynchuk were convicted in Piraeus, Greece, after they were arrested onboard a yacht transporting 63 migrants.

The offenses included illegally crossing into a European Union country's border, endangering the lives of of passengers (as the boat was overcrowded), lacking emergency equipment and lacking a license to command the ship.

"Initially they faced 630 years in prison," Zacharias Kesses, the lawyer representing the two men, told Slidstvo.Info. "During the reading of a verdict, between 10 and 15 years could be added [to their sentences] for each illegal migrant."

The families of the men claim that the pair were duped in Turkey. Lytvynchuk's mother told the outlet that they traveled there to legally work as captain's mates on a tourist boat but were forced into transporting the migrants under threats of violence. "When the Greek coast guard detained them, they did not know what they were accused of for some time," she said.

Ukraine's Foreign Ministry is protesting the judge throwing the book at the men. Its deputy director of consular services, Vasyl Kyrylych, told Ukrainska Pravda that their sentences could yet be reduced as their lawyers intend to appeal the prison terms.

In June, Kyrylych told the same outlet that more than 150 Ukrainian nationals have been detained or convicted in Greece over refugee smuggling allegations.