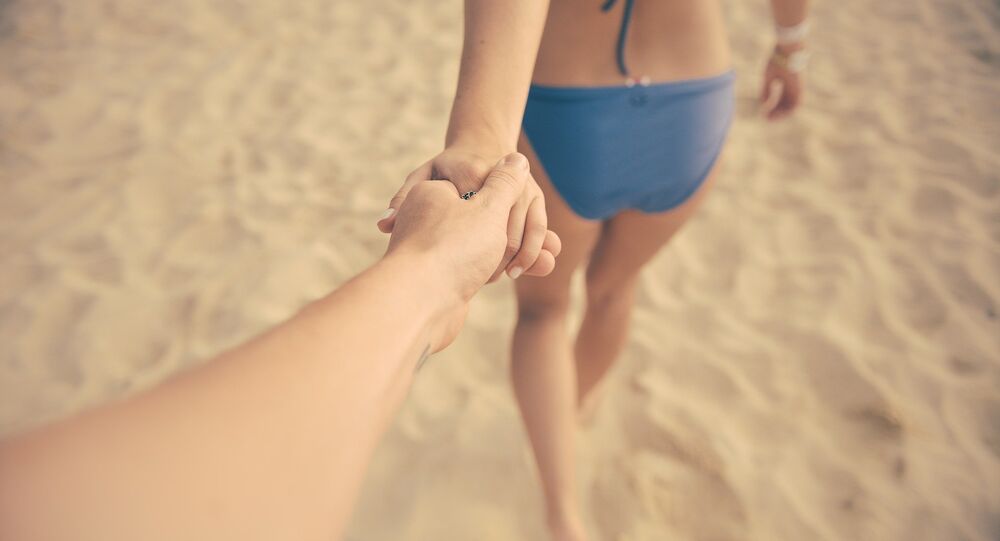 Web Users have taken to Tripadvisor to report a new, but increasingly practiced scam at sun-kissed Bulgarian resorts like Bansko, Golden Sands and Sunny Beach, which annually draw hundreds of thousands of holidaymakers from around the world.

Thugs are said to be exploiting underage girls to lure drunk tourists to secluded beach spots promising them free sex only to subsequently rob them, with some victims having reportedly ended up in hospital, according to The Sun.

Once a victim, who has overly indulged in tremendously cheap Bulgarian alcohol, is left alone with some seductive underage beauty, bulky gangsters emerge from the dark and ask for his wallet and – possibly finding it insufficient to grab hold of the victim’s valuables – even beat him up.

"Don't go to the beach with one of these prostitutes its where they work, they take people's money after taking them to a secluded spot," one user called David Greene wrote on TripAdvisor, while another echoed his message, also warning against rendezvousing with the “girls” at widely popular Bulgarian resorts.

"Lads go on the beach late at night with the 'girls', and before anything can happen, the heavies will appear and take all their money saying its a 'on the spot fine'," a Welsh tourist noted.

Prostitution is not formally banned in Bulgaria but it is believed to be linked to the criminal world, with the mafia known to run many of the bars and clubs in resort towns.