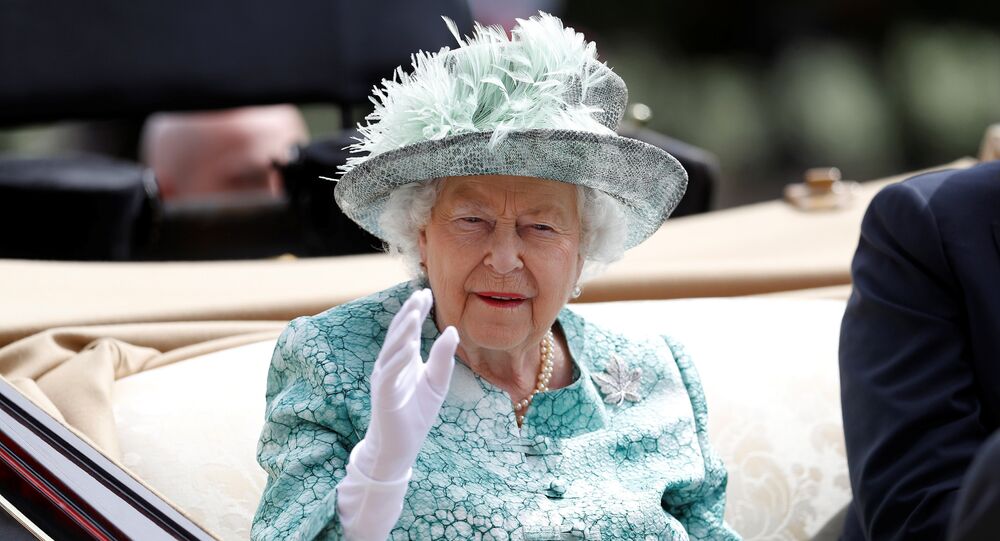 Despite being nearly £1 million richer this year, Her Majesty will apparently have to take into account the "strategic risk" of Brexit, which is stated in black and white in a major financial account of her independently owned real estate.

The latest annual report on the Queen's private ancient estate, the Duchy of Lancaster, although showing the most recent annual surplus grew by nearly 45 percent to £20.2 million, has pointed to financial risks for the royal family that Brexit may carry. The report made reference to the ongoing Brexit talks under the sub-headline "strategic risk," saying that a separate review would outline "options for continued and ongoing viability of duchy operations — this would include any outcomes from Brexit negotiations."

The point was promptly picked up on by anti-leave campaigners. MP Tom Brake from the Liberal Democrats pointed to the fact that since even the Queen’s independent estate is compelled to “assess the risks” that come with Brexit, “it is time to call time of this folly.” He went on to state that citizens must finally speak out on the deal and thereby “have a chance to exit from Brexit.”

Last week, after lengthy negotiations, Theresa May’s Cabinet ultimately agreed on the Brexit White Paper, which offers a comprehensive vision for the UK’s would-be ties with the EU, after Brexit talks draw to their conclusion. The paper strongly divided May’s ministers and attracted a barrage of criticism from Eurosceptic Tories, appearing unpopular both with hardline Brexiteers and anti-leave campaigners.  As a result, the discord triggered the resignation of Brexit Secretary David Davis and Foreign Secretary Boris Johnson, who were subsequently replaced by Dominic Raab and Jeremy Hunt, respectively.