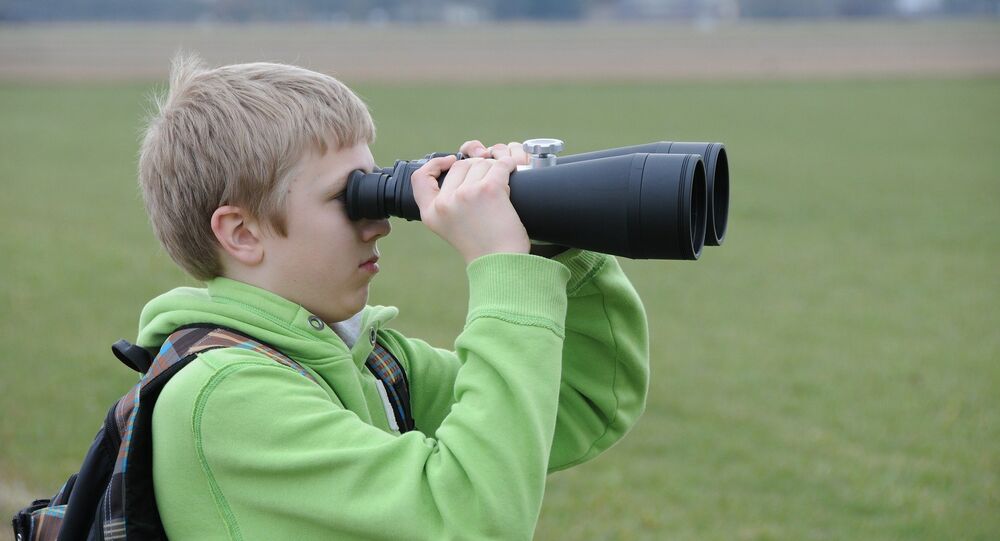 A British parliamentary panel has released a report about the country's child spies which came amid the government's push for providing law enforcement agencies with more freedom over their use of children.

Children, including those under 16, are being used as spies by UK police and intelligence agencies during secret operations against terrorists, drug dealers and gangs, according to a report published by a House of Lords review committee.

The report said that child spies are specifically deployed so as to provide police with information and collect intelligence data on behalf of agencies.

The document came in response to British government officials' proposal to extend the period of time for child Covert Human Intelligence Source (CHIS), which is going through a re-registration process, to be used in this capacity from one month to four.

"We are concerned that enabling a young person to participate in covert activity associated with serious crime for an extended period of time may increase the risks to their mental and physical welfare," Lord Trefgarne, chairman of the Secondary Legislation Scrutiny Committee, pointed out.

Ben Wallace, a spokesman for the UK Home Office, in turn,  assured that child spies are used "in very small numbers" in covert policing and security operations.

"Given that young people are increasingly involved, both as perpetrators and victims, in serious crimes including terrorism, gang violence, county lines drugs offenses and child sexual exploitation, there is increasing scope for juvenile CHIS to assist in both preventing and prosecuting such offenses," Wallace said.

He claimed that "carefully managed deployment of a young person could contribute to detecting crime and preventing [it]."

Rights Watch UK, for its part, expressed "grave concern" over the use of children as spies, stressing that it is kids' welfare that "must be the primary consideration."

"It is difficult to imagine any circumstance where it would be in a child's best interest to be used as an informant," the charity group said