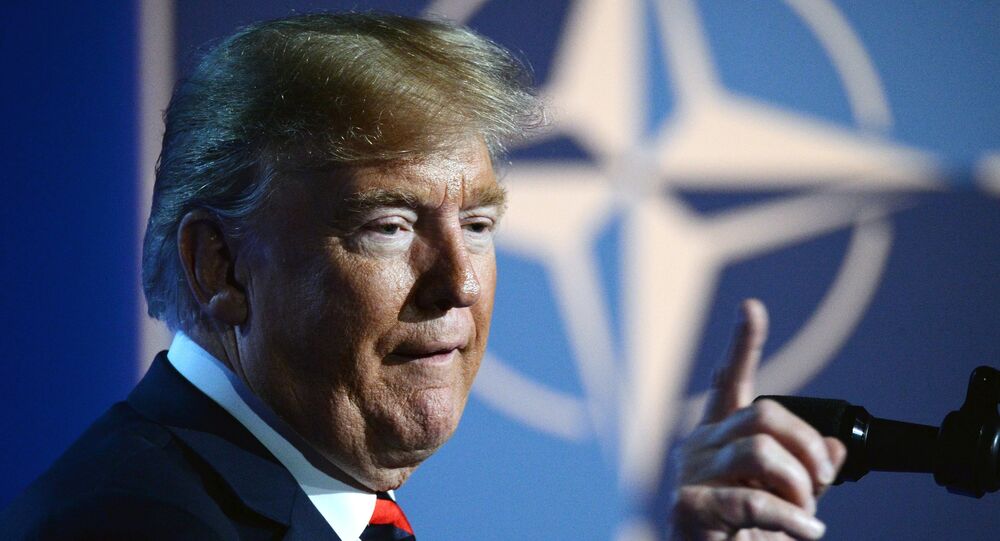 Following Donald Trump’s reversal of his earlier statements during Helsinki’s summit with Russia’s Vladimir Putin, that Moscow hadn’t meddled in the 2016 US presidential Election, the German Foreign Minister demanded a "minimum degree of reliability" from the POTUS. He lambasted Trump for the “24 hour life span” of his position.

German Foreign Minister Heiko Maas has criticized the US President for his hasty backtracking after Donald Trump told reporters, that he had misspoken when he answered the question about the alleged Russian interference in US policy, saying "I don't see any reason why it would be." According to Trump, he said the word “would” instead of “wouldn't” by mistake.

"It is, quite simply, extremely difficult to craft policies when the information or facts have a 24 hour life span. This will not work," Maas told the reporters, commenting on Trump’s claims.

He also insisted that a "minimum degree of reliability" is needed from the US President.

In his interview with the local broadcaster RedaktionsNetzwerk Deutschland, the German official called the reversal “an apparent attempt at damage control,” which doesn’t seem “particularly convincing."

Maas also took aim at Trump’s European tourney and his listing of the EU as the US economic “foe” along with China and Russia, regretting the US President didn’t reverse his claims about the European allies.

“Trump's European trip showed that his behavior is a big challenge for diplomacy," Maas concluded.

For his statements during the final joint press conference with Vladimir Putin, the US president came under fire in the US as he defused the intelligence assessment that Russia allegedly interfered in the 2016 election, which Moscow has  denied several times. 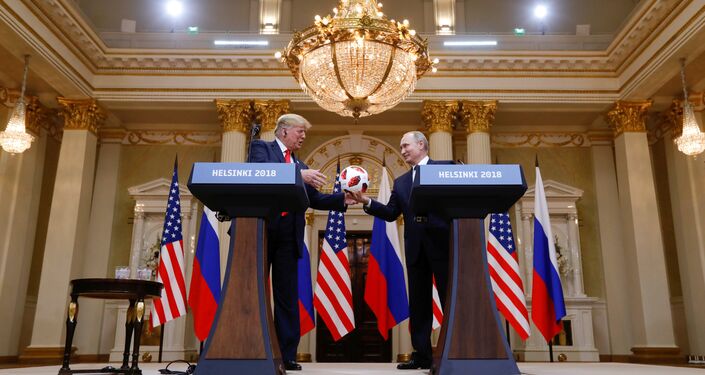 During the press conference, Trump emphatically stated that there had been "zero collusion" between him and Putin and that neither of them knew each other prior to the US elections. He also suggested that Russia had no reason to meddle and said that he won due to his "brilliant campaign, not due to any collusion." Putin said that claims of Russian collusion with the Trump campaign are pure "nonsense."

Just two days after the summit, Trump backed off on his earlier claims and told CBS News in an interview which aired Wednesday that he holds Russian President Vladimir Putin personally responsible for Moscow's alleged meddling.

Before Helsinki’s summit, Trump visited Brussels for the NATO summit. During the high ranking meeting of allies, Trump repeatedly questioned NATO's usefulness and posted tweets saying that Washington was spending far more on NATO than any other member state, even though the EU had a trade surplus with the country.