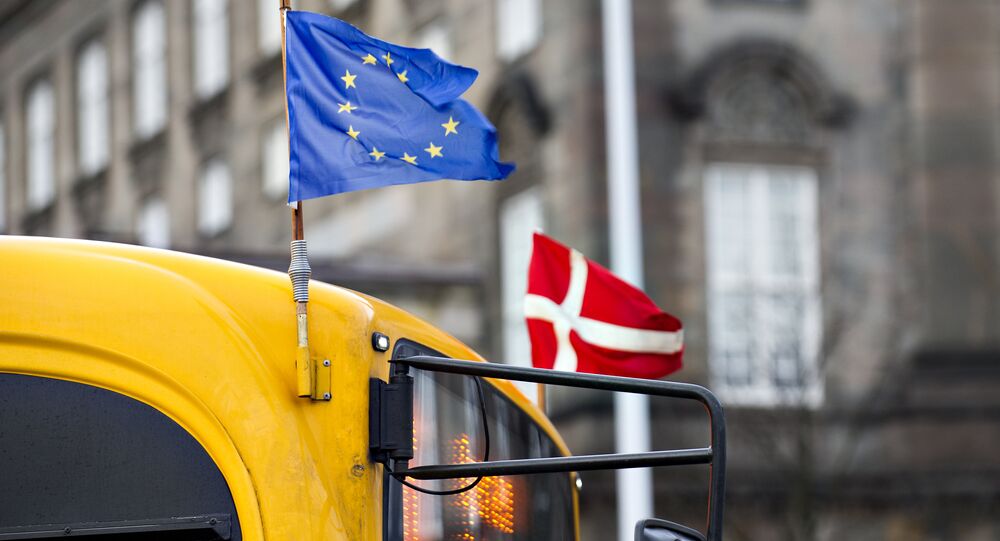 According to recent figures, the cohort of eastern Europeans receiving unemployment benefits has grown six-fold over the past eight years, raising doubts over the efficacy of the so-called "eastern workers" amid falling unemployment.

The number of eastern Europeans on unemployment benefits in Denmark has exceeded 5,000, up from only 850 in 2010, Danish trade union magazine Fagbladet 3F reported.

Over the same period of time, the number of Danish recipients of the same benefits almost halved to about 60,000. As of today, every 14th recipient of Danish unemployment benefits now hails from Eastern Europe. Poland and Romania account for the majority of the eastern Europeans on benefits, followed by Bulgaria, Lithuania and Latvia.

Jens Arnholtz, a researcher at the Employment Relations Research Centre at the University of Copenhagen, found this development "extremely remarkable" as rising employment figures indicate plenty of work to do for foreigners.

Trade union 3F associate secretary Henning Overgaard questioned both the practice of putting foreigners on unemployment benefits and employers' and the government's efforts to facilitate employment of foreign personnel.

"Do they really want to bring even more workers abroad to land even more of them on unemployment benefits in Denmark? Frankly, we'd rather do a joint effort to get busy more of those we already have," Henning Overgaard said.

While several Danish parties, including the left-wing Social Democrats and the right-wing Danish People's Party, have expressed concern over the EU's recent push to make foreigners entitled to Danish unemployment benefits after only a month's work in Denmark, Arnholtz denied the existence of "welfare tourism." Instead, he attributed the situation to foreigners' unwillingness to become part of the black labor market.

"More foreigners are becoming aware of Danish wages and no longer accept low wages. Unfortunately, many of those demanding higher wages are pushed out and replaced with those who will," Arnholtz said.

"There are lots of jobs, but they won't hire us. Danish employers will either have illegal immigrants whom they can pay poorly in cash, or Danes to whom they will give proper pay," Marius Negrean said. "If you cannot secure proper conditions for us, who are already here, I do not understand why you want more foreign labor," he wondered.

By contrast, the Danish Construction Association saw no issue with the development.

"Eastern workers bring massive profits to the Danish labor market. Everyone will be needed and we still need more foreign labor," Bo Sandberg, the head economist with the Danish Construction Association, said.