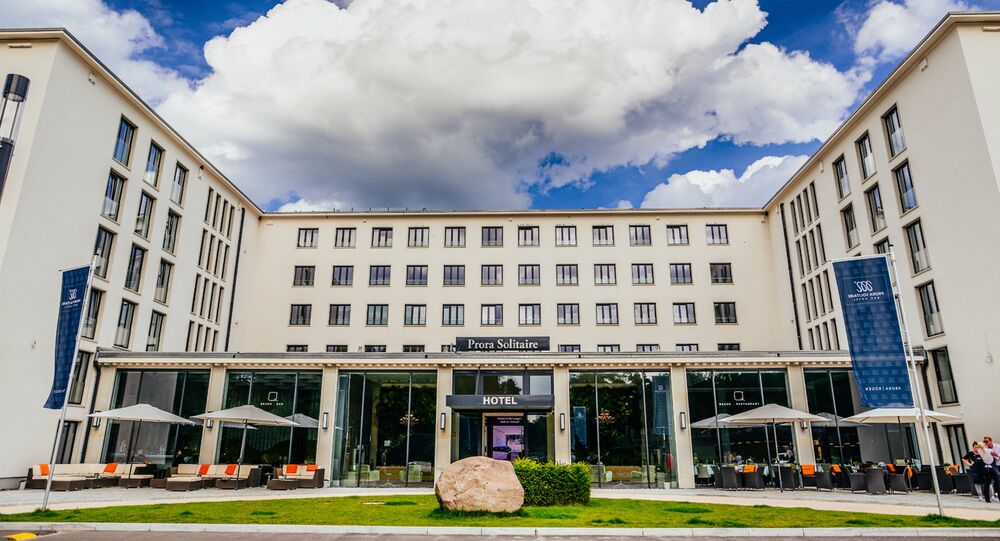 Deep-pocketed investors have turned the relic of Nazi ambitions which was left for decades to decay, into a luxurious holiday resort.

An immense Nazi holiday camp built by Adolf Hitler, has officially been declared a holiday resort after years of refurbishment. Local authorities opted this week to grant "resort" status to the facility, which will allow them to start charging holiday taxes of €2.85 per person per day.

"It certifies a level of tourism infrastructure and is a sign that Prora will continue to be developed and upgraded as a tourist resort," a spokeswoman for the town of Binz, where Prora is located, said, as quoted by The Times.

The massive resort complex consists of several six-story housing blocks that stretch for 4.5 kilometers along one of the country's finest beaches on Rügen, an island off Germany's Baltic coast.

Three years before the start of World War II, Hitler ordered the construction of Prora in a bid to create the world's largest tourist resort, designed to house over 20,000 Third Reich workers when full.

The outbreak of the World War, however, left no time for vacations for the Nazis and made them put the plans on the back burner, abandoning the construction in 1939.

Some eight decades after construction, in 2013, the property was taken over by German real-estate company Metropole Marketing, which refurbished Prora and turned the concrete structure into hundreds of luxurious apartments available for rental and purchase, as well as a hotel, a youth hostel, and other facilities such as a spa resort, high-end shops and trendy restaurants.