Controversial former British Foreign Secretary Boris Johnson has broken rules governing how soon ex-ministers can take private sector jobs after leaving office, after failing to apply for permission from the Advisory Committee on Business Appointments (ACOBA) to rejoin The Daily Telegraph as a columnist.

Johnson resigned July 9 after two years in the post, and his first column was published July 15 — despite ACOBA rules stating he should've waited three months, and notified and gained the consent of the body before taking up any new positions.

The rules are designed to stop ministers using knowledge of current government business to profit in the private sector — however, Johnson is unlikely to face serious censure for his blatant flouting, as the watchdog's powers to penalize politicians who fall foul of its requirements are minimal. 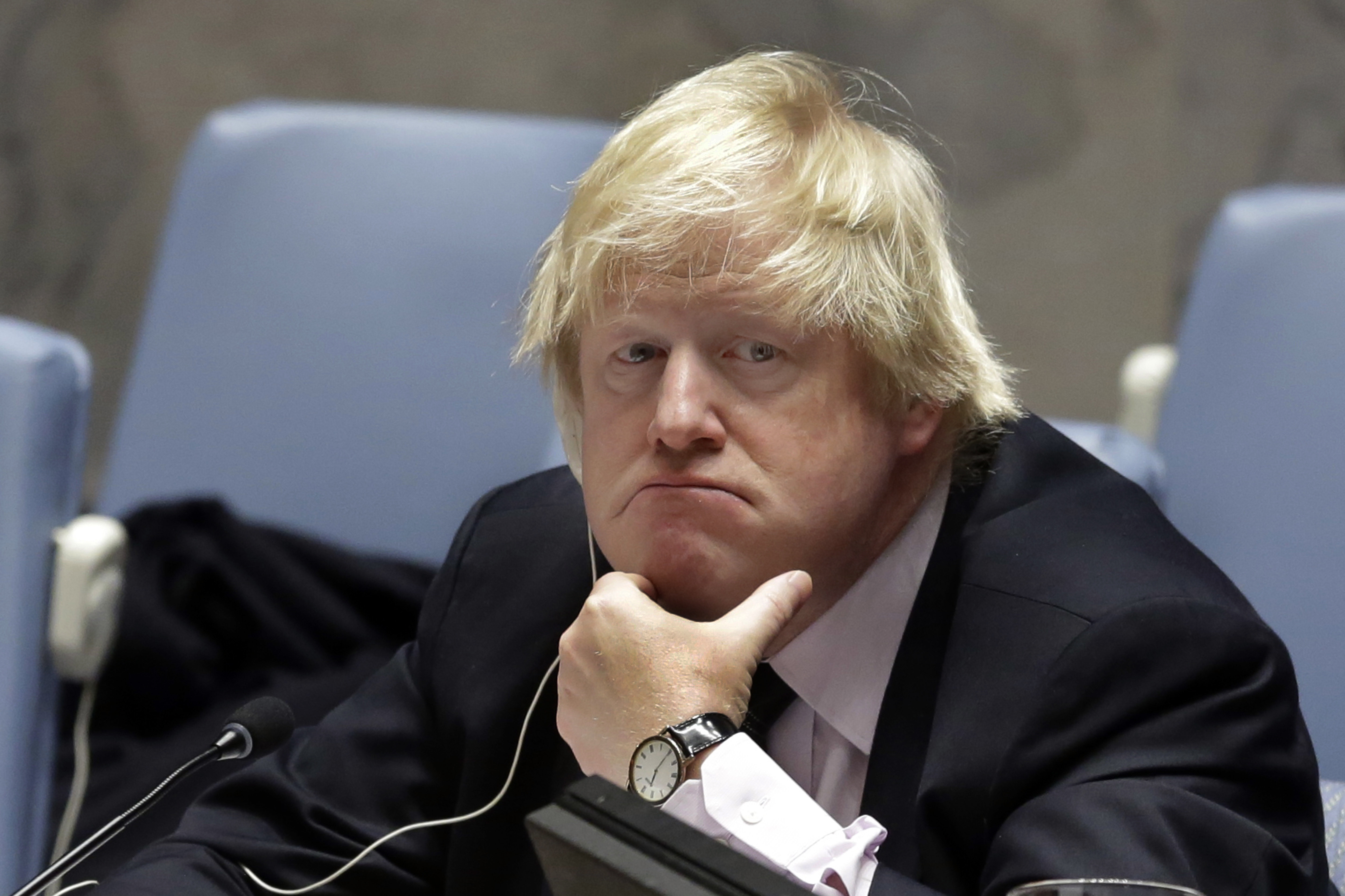 It's not the first time a former Conservative minister has been condemned for taking a newspaper job without waiting for clearance from ACOBA — in April 2017, former chancellor George Osborne became Editor of the Evening Standard. The move prompted the Commons Public Administration and Constitutional Affairs Committee to conclude Osborne had "disrespected" parliament and set an "unhelpful example", and slam ACOBA as a toothless body.

"The regulatory system for scrutinizing the post public employment of former Ministers and civil servants is ineffectual and does not inspire public confidence or respect. Our inquiry has revealed numerous gaps in ACOBA's monitoring process with insufficient attention paid to the principles that should govern business appointments. The failures of governments in this regard have damaged public trust in politics and public institutions and led to repeated scandals. Consequently, we're recommending major reform," the Committee concluded.

© Flickr / IMF
George Osborne's Evening Standard Sells 'Favorable' Coverage to Google, Uber
In January 2018, the Committee again trained its crosshairs on ACOBA, concluding it remained an "ineffectual system" for regulating the 'revolving door' between the public and private sector and the Government "appears not to take the matter seriously". Moreover, the situation had "got worse" since the Committee last investigated it.

"The government has responded to each of the report's recommendations but the Committee considers that they are inadequate given the seriousness of the issues raised in the report and their potential to undermine public confidence. The Committee inquiry revealed numerous gaps in ACOBA's monitoring process with insufficient attention paid to the principles that should govern business appointments. The failures of governments in this regard have damaged public trust in politics and public institutions and led to repeated scandals," the Committee concluded.

From 'W*nkerer' to Mandalay: Boris Johnson's 5 Most Memorable Gaffes