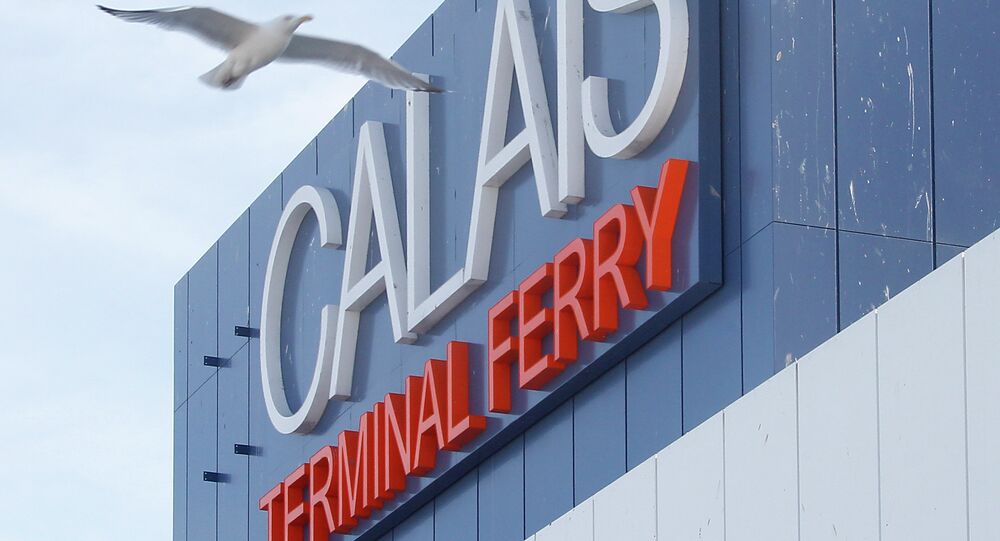 MOSCOW (Sputnik) - Despite the strict EU rules against bilateral talks, the French and UK governments need to discuss Brexit directly to stave off catastrophic consequences for both sides, President of the Regional Council of Hauts-de-France region Xavier Bertrand said on Tuesday.

"It is against the negotiating rules at the moment but not to talk is an error… The French and British governments have to talk to each other to find a solution, otherwise we are heading for something catastrophic," Bertrand said as quoted by The Guardian newspaper.

"If there are delays of two minutes there will be queues of 27km on both sides – that’s 54km [34 miles]. Even at the moment you see queues of 1km to the tunnel – and that is where there are no checks. Imagine what it will be like with checks," Bertrand said.

In preparation for Brexit, the head of the regional council said that Calais had bought 42 acres of land for potential sanitary inspection posts and is planning to test the FastPass virtual scheduling system. France is also reportedly intending to hire 700 new customs officials.

The French region of Hauts-de-France is linked to the United Kingdom by maritime transport and the Channel Tunnel, which makes any agreements on border checks and customs vital for the region to function.

Border regulations have been at the heart of the Brexit negotiations, however, much of the discussion has so far been focused on the border between Northern Ireland and the Republic of Ireland.

The Brexit Betrayal and Future of UKIP