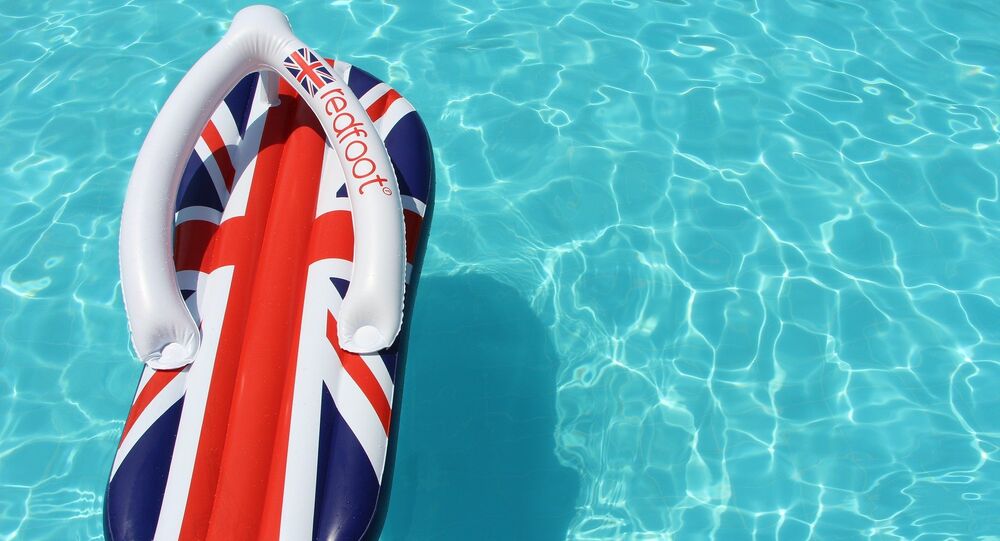 "We appear to have entirely messed up Brexit and are losing ministers at a rate of knots.....holidays anyone?"

The UK Government have tabled a motion to bring forward the Parliament's summer recess to July 19, which is five days earlier than planned and it hasn't been received well on social media.

The Tuesday vote comes amid political uncertainty around the government's European Union exit plan, disagreements between members of the Conservative Party over 'Hard Brexit' vs 'Soft Brexit' and criticism by the opposition.

Labour MP David Lammy said the government "has run out of ideas" and "can't even be bothered to stay open until recess."

"If it was a business, the CEO would have been fired, most of the board would have resigned, and it would be filing for bankruptcy in the morning," Mr. Lammy posted on his Twitter.

Absolutely pathetic from the Tories, they want to shut down the commons early for our summer recess. The Tory hierarchy are afraid of their own MPs causing mischief for the PM. Strong and stable? No it's weak and frightened, they are an incompetent coalition of Tory failure 👎 pic.twitter.com/aAqzZSMB8k

Following the release of the White Paper on the future relationship between the UK and the EU on July 12, British MPs voted on July 16 in favor of allowing the British government to levy duties on goods after leaving the European bloc.

The Trade Bill — which is focused on converting trade deals between the EU and third countries into bilateral deals with Britain — will be debated by the Commons on Tuesday. It will be followed by a vote on bringing forward the MPs' summer break, which many users on social media called out as panicky behavior.

UK Parliament going into early recess: with only a few months to go to until #Brexit deadline & with UK Tory Gov't & UK generally in chaos — only a Tory Gov't could make the decision to have an early holiday. But then — #politicians never suffer from their policies & decisions. pic.twitter.com/iIhFXtlQG3

The live in the world of privileges! They don’t care of taxpayers 😐

They are so out of touch with reality as to be inadvertently funny; we appear to have entirely messed up Brexit and are losing ministers at a rate of knots…..holidays anyone?

Cancelling the recess would be more apt! pic.twitter.com/WspzED9oDC

You cannot hide from the electorate. pic.twitter.com/qf1eBq9Ivh

They are having brexit without a clue which all models say will destroy the economy and EU will not accept the latest fantasy. And their plan is to go on holiday sooner??????? Cancel their holidays and get on with the day job

The UK Parliament's House of Commons chamber is to resume work on September 4.

The next Brexit deadline is October 18-19, when the EU summit takes place in Brussels.