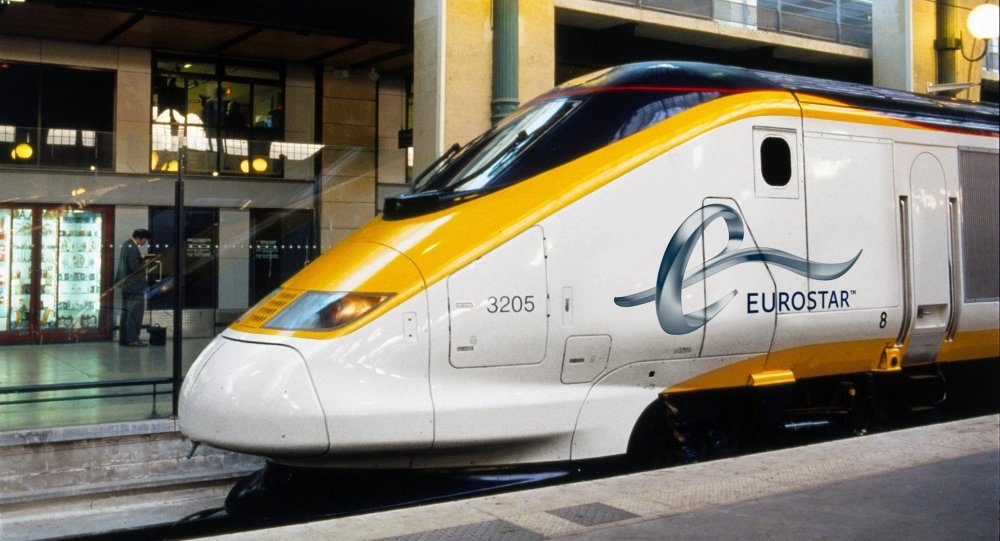 Ports and airports across continental Europe handling heavy traffic from Britain are currently in the process of overhauling their infrastructure to cope with Brexit.

France’s state rail operator SNCF is ramping up border controls, which is bad news for passengers who could face long lines and extra checks when taking the Eurostar to Paris after Britain leaves the EU, The Independent wrote.

Last week, SNCF said that it would rebuild Paris’s Eurostar terminal, Gare du Nord, to better address “the challenges of reinforced border controls due to Brexit.”

© AP Photo / Kirsty Wigglesworth
German Interior Minister Seehofer Warns Hard Brexit to Weaken EU's Security, Jeopardize Citizens' Lives
Gare du Nord also handles inter-city TGV services to the north of France, Belgium, and the Netherlands, as well as services to the Paris suburbs.
The redevelopment of the station is scheduled  to   be completed before 2024, when Paris plays host to  the Olympics.

Anti-Brexit campaigners say the measure is “concrete evidence of the lengthy and costly delays” leaving the EU would cause as the future of a special agreement known as the Treaty of Le Touquet, which allows for both countries’ passport checks to take place as passengers board the train, remain uncertain.

Passengers could also face additional checks once the UK leaves the EU customs union now that Brussels plans to force British travelers to apply for travel authorization in advance which will also include paying a fee.

Other EU countries are likewise overhauling their infrastructure.

In the Netherlands, the port of Rotterdam and Schiphol airport have unveiled major investment programs, with the hiring of 750 new customs officials expected shortly.

The British government is all set to leave the Single Market and Customs Union, and get out of the Common Agricultural Policy and the Common Fisheries Policy, Prime Minister Theresa May wrote on her Facebook account.

“We will maintain close co-operation with the EU on security to keep our people safe while ensuring we have our own independent foreign and trade policy. None of these things are up for debate,” May wrote.

She added that President Donald Trump had earlier advised her against engaging in Brexit talks with Brussels.

The Brexit negotiations officially kicked off in June 2017 and are expected to be completed by the end of March 2019.