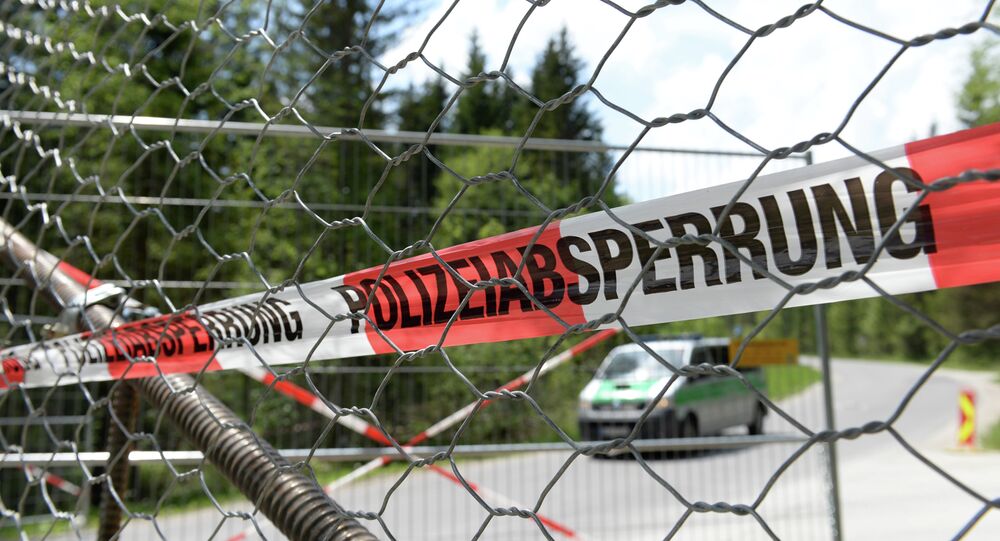 According to Germany's interior ministry, Bavarian state police will patrol the border in order to check for migrants entering the country. In a statement issued Sunday, the ministry said that Bavarian police will be able to conduct checks along the country's southern border with Austria "at the request or with the consent of federal police."

Previously, Horst Seehover, the leader of the CSU and also Germany's interior minister, clashed with German Chancellor Angela Merkel on the issue of migration, promoting his own plan and urging for more strict policies, particularly in the area of border control.

© AFP 2020 / Christof Stache
Majority of Germans Consider Country’s Migration Policy Too Careless – Poll
Following the dispute, Merkel's Christian Democratic Union (CDU) and the CSU reached an agreement on how to prevent illegal immigration at the German-Austrian border. The deal was clinched after Seehofer threatened to resign from his post, jeopardizing the coalition government.

Since 2015, Europe has been facing a migration crisis, triggered by armed conflicts and economic hardships in Africa and the Middle East. The EU has been struggling to accommodate hundreds of thousands of refugees fleeing war-torn countries, with a major part of them heading to Germany.