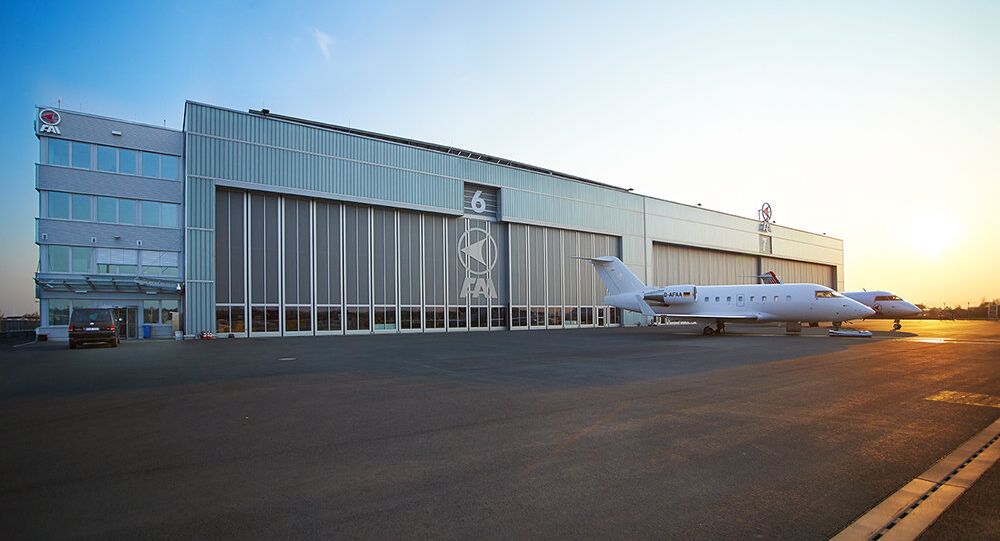 The migration service of North Rhine-Westphalia had been trying to send the “number one terrorist’s” former bodyguard to his home country since 2006.

A former bodyguard of Osama bin Laden, the former head of al-Qaeda*, Sami A. has been removed from detention and taken to an airport to be sent to Tunisia on a charter flight, Bild has reported.

The media published several photos showing a security convoy leaving the prison and stopping at an airport, but it is unclear whether it was Sami A. who was transferred to the plane from the transport, as the prisoner was masked. There has been no official confirmation of the alleged deportation of Sami A.

Sami A. has been living in Germany since 1997, despite his asylum application having been rejected in 2005. Since then, the migration service of North Rhine-Westphalia has been trying to deport him, but failed to do so after a regional court halted the process in 2017 over fears that Sami A. might become subject to torture. The case advanced after the German Federal Office for Migration and Refugees issued an order for his detention and deportation.

*Al-Qaeda is a terrorist organization banned in Russia