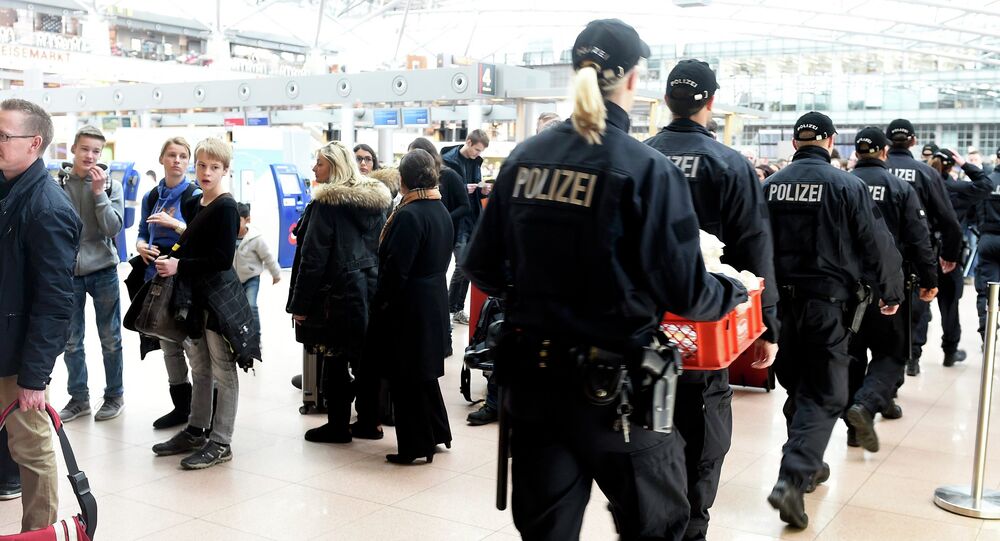 Vienna International Airport was reportedly shutdown after a 60-year-old women revealed, at customs control, a hand bomb she discovered while hiking in the woods.

Vienna International Airport is on high alert after a 60-year-old US tourist, returning home after her Austrian holiday, pulled a World War II grenade out of her bag at border control, as the local newspaper Kronen reports.

She had asked the customs officers if she could take the “souvenir,” which she came across while hiking, with her. An alarm was subsequently set off, blocking the entire baggage hall and also the adjoined terminal, while specialists removed the grenade, once used by Nazi Wehrmacht soldiers against tanks, off the premises.

According to the elderly tourist, she discovered the grenade in a forest several days before her departure, put it in her backpack and took it to her hotel where she washed it in her sink.

"So I do not get my suitcase dirty," she revealed to stunned customs officers, as quoted by the newspaper.