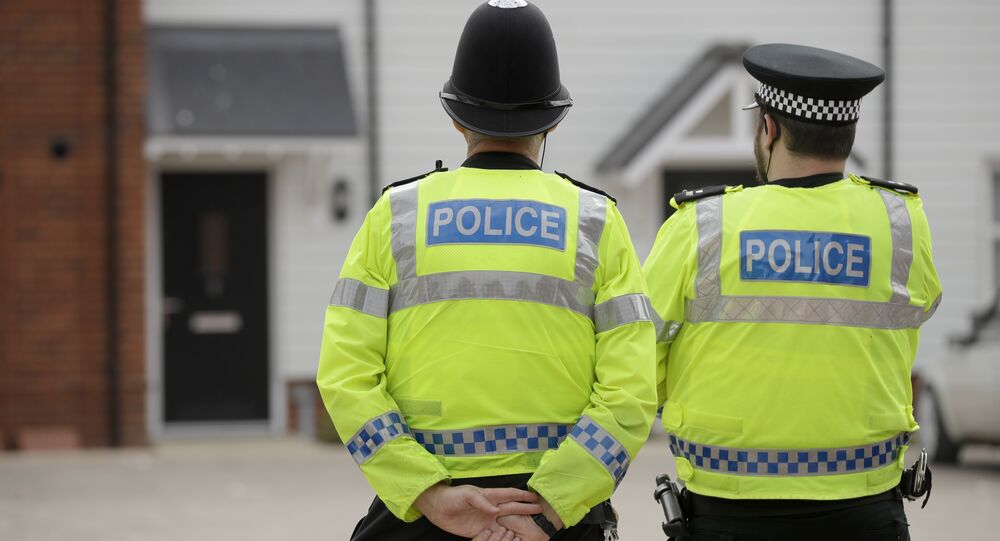 "Lets see how long it takes for the media to point out Amesbury is where Porton Down is located," a commentator has pointed out on Twitter.

The UK police reported two people in a critical condition near the English city Amesbury, exactly four months after the case of former Russian spy Sergei Skripal unraveled in the neighboring Salisbury.

The pair are now in hospital receiving treatment for "suspected exposure to an unknown substance," Wiltshire Police said in a statement. Amesbury lies seven miles (11 kms) to the north of Salisbury and about the same distance to the Porton Down science and technology laboratory operated by the Ministry of Defense.

We've declared a major incident after it is suspected that two people might have been exposed to an unknown substance in Amesbury. Full details here: https://t.co/yaaUqH97Te pic.twitter.com/xryG8Cy7nV

The Defence, Science and Technology Laboratory at Porton Down, established in 1916, is known as one of the most secretive military research facilities in the country.

Have the BBC wheeled out Hamish de Bretton-Gordon yet to tell us that the Russians must be behind it?
If any media organisation decides to inflict HdBG's opinions on us, bear in mind his involvement with #PortonDown and his activities in #Syria:https://t.co/XUwgMSKGlg

Isn't Boscombe Down where the Army trains Apache helicopter pilots?

of course russia again.. they have a dastardly plan to poison everyone in Wiltshire and then rule the world from there… https://t.co/Tx4891m9ri

Have we any idea just how much taxpayers money was spent weaving this fairy story?

Close down Porton Down, too much dangerous stuff leaking out of that facility.

The two people are treated at Salisbury District Hospital, the same hospital where Sergei Skripal and his daughter spent weeks in recovery.

Samples from the unknown substance the pair have been allegedly exposed to have now been reportedly sent to the Porton Down laboratory for investigation.

"As you would expect, given the recent events in Salisbury, officers from the counter terrorism network are working jointly with colleagues from Wiltshire Police regarding the incident in Amesbury. As Wiltshire Police have stated, they are keeping an open mind as to the circumstances surrounding the incident and will update the public as soon and as regularly as possible," the Metropolitan police said on July 4.