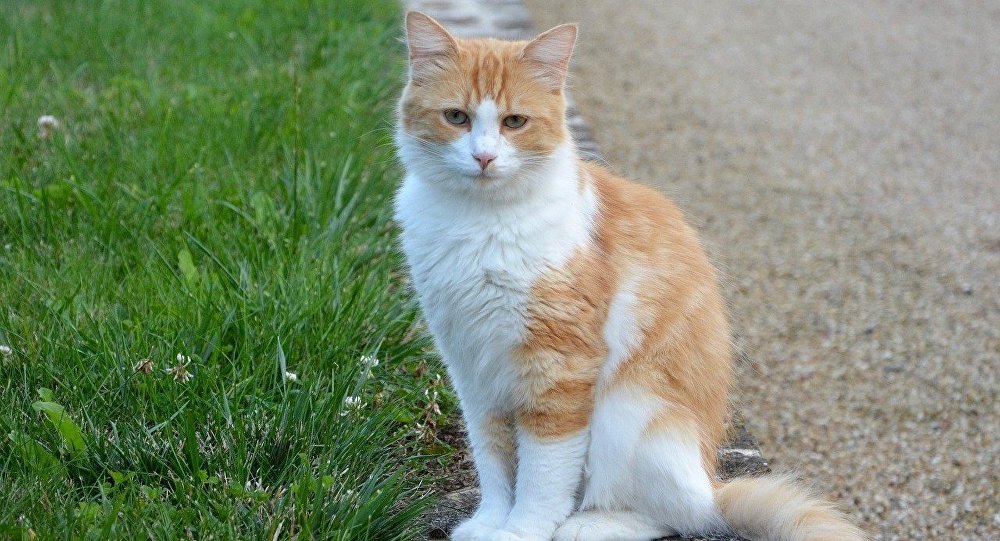 Not Without My Kitty! Sweden's 'War Brochure' Slammed for Absence of Pets

The revived Cold War-style preparedness pamphlet, which was mass-mailed to millions of Swedish households, has triggered the ire of animal rights activists, who argued that leaving out pets constituted a danger.

The Swedish Animal Protection Society has slammed the Swedish Contingencies Agency (MSB) for its failure to provide tips on what to do with pets in its brochure "If Crisis or War Comes" that has been mailed to nearly five million Swedish households for the first time in decades, national broadcaster SVT reported.

"You have failed to take pets into account, which are an important fact. There are studies in the US that indicate that people have refused to evacuate because of their pets, simply because they didn't know what to do with them. So this can be a danger," Johan Beck-Friis, the secretary general of the Swedish Animal Protection Society, head of information at the Swedish Veterinary Association and editor-in-chief of the Swedish Veterinary Newspaper, said, criticizing the brochure.

The Contingencies Agency retorted that the government has provided detailed instructions on what to include in the brochure. Had the agency included verbose instructions on every possible topic, the pamphlet would not stop at 19 pages.

"Many people have contacted us wondering why certain things haven't been included. The simple answer is that we had our directives and had to make some trade-offs," MSB project manager Christina Andersson said, referring the Swedish pet lovers to the pages of the volunteer organization Blue Star, with which the MSB collaborates.

According to the animal insurance company Agria, there are about 881,000 dogs and 1.4 million cats in Sweden, a nation of 10 million people. Other popular pets are rabbits, birds, hamsters and mice. In total, 34 percent of Swedish families have pets.

"If Crisis or War Comes" is a 19-page booklet that includes instructions on how to handle serious emergencies, calamities, cyberattacks and war, as well as guidelines on home preparedness, such as meeting basic needs like food, water, heating, communications and keeping packed belongings in the nearest shelter (ID, clothing and gas mask) and, finally, how to identify "fake news" and propaganda. The last time a similar pamphlet was issued was in 1961 at the height of the Cold War, prompting questions about the timing of the 21st century edition.