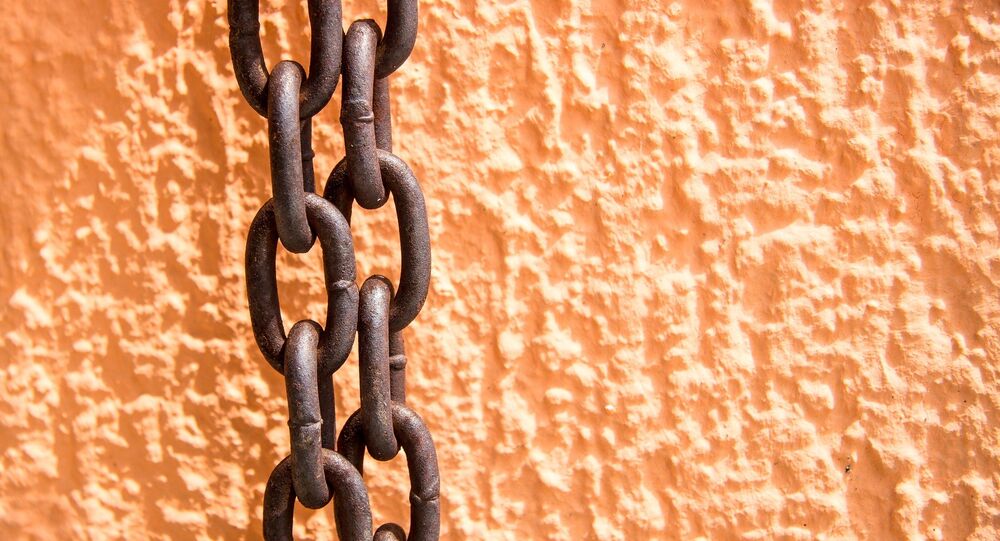 The British government is once again facing calls to do more to eradicate slavery from business supply chains by creating a central registry for companies to reveal what they're doing to address any issues.

Despite introducing landmark anti slavery legislation in 2015, the British government is accused of not being firm enough with businesses turning over more than $36 million a year in profit to make them publish annual statements revealing what they're doing to address any slavery issues.

© CC0
Coca-Cola Takes to Smart Tech to Tackle Slavery in Supply Chain
A coalition of 35 businesses, parliamentarians and human rights oranizations are calling for a central registry for companies to detail the steps they are taking to address modern slavery and human trafficking in their supply chains in accordance with Section 54 of the Modern Slavery Act.

"This important clause recognizes that businesses have a crucial role to play in tackling slavery, as approximately 16 million people worldwide, including 3 million children, are thought to be in forced labour within the private sector today," Kevin Hyland, the UK's anti-slavery commissioner said in a statement.

There is no silver bullet for solving #modernslavery in supply chains but there are clear things needed. One of these is a central registry for corporate statements on what they are doing to tackle this terrible abuse: https://t.co/mEXoJtuutb

Along with signatories from well known brands including Clarks, Marks & Spencer and Coop, Kevin Hyland suggests a state run registry would send a "clear signal" to companies that Section 54 is "a mandatory legal requirement," suggesting efforts so far have been "weak and patchy."

"Whilst some businesses are showing leadership, compliance with the requirement has been patchy," says Kevin Hyland, who with the coalition of signatories is calling the central registry to be set up as soon as possible to see "more meaningful action in the fight against modern slavery and human trafficking."

I am pleased to stand with these 35 organisations and individuals all asking govt for a clear, state-owned registry for #modernslavery statements. It's time to end confusion & improve compliance. https://t.co/mEXoJtuutb pic.twitter.com/LWxaK4eyqW

​Despite being the first country in Europe to introduce a Modern Slavery Bill, its hoped Britain will follow Australia's inclusion of a legislated and government funded central registry making the statements available for inspection by the public without having to trawl the internet looking for the information.