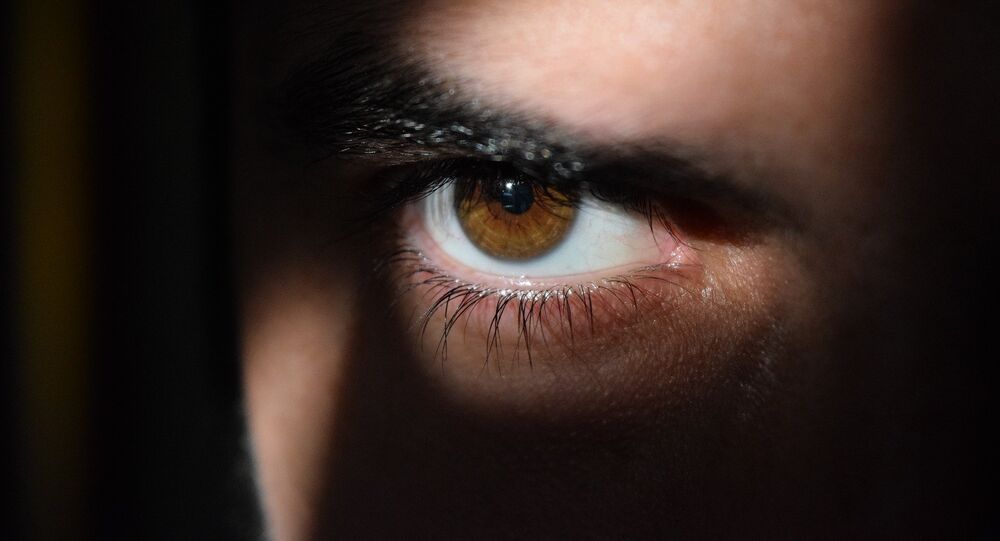 A British man who posed as an MI6 agent to con a woman in England out of $1.121 million has been arrested in Switzerland.

"The hunt for conman Mark Acklom started in Spain but as soon as intelligence indicated he had moved to Switzerland, we utilized our assets there and worked closely with the Swiss authorities and Avon & Somerset Police to track him down," Ian Cruxton, Head of International Operations for the NCA, said in a statement.

One of Britains #MostWanted fraudsters Mark Acklom has been captured in Switzerland.

Acklom was tracked to a luxury apartment in #Zurich following an intelligence-led operation involving officers from the NCA, @ASPolice, @fedpolCH, & @KapoZuerich

A divorcee from Gloucestershire, Carolyn Woods, claimed Acklom posed as secret intelligence agent and Swiss banker, tricking her into giving him her savings in 2012.

"I'm really pleased for Carolyn Woods as she's been waiting a long time for news of his arrest. We have a well-established extradition treaty with the Swiss authorities and court proceedings will now begin," he added.

When Acklom returns to the UK, he will appear in court in relation to 20 fraud offences — 12 of converting or removing criminal property and eight of fraud by false representation.