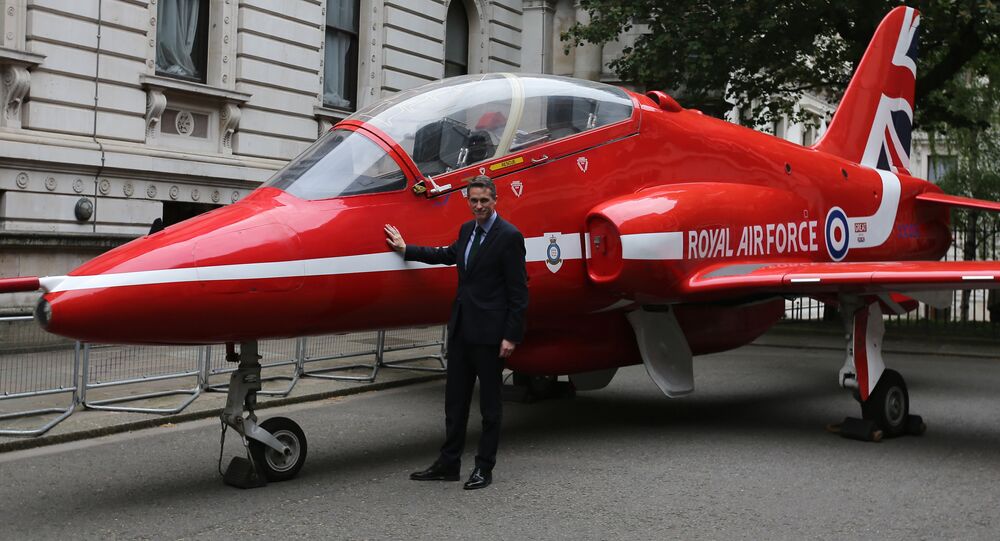 US President Donald Trump has repeatedly pressed NATO members to increase defense spending, a topic that is expected to be hotly discussed at the alliance's summit in Brussels later this month.

US Defense Secretary James Mattis has written a letter to his British counterpart, Gavin Williamson, to warn that the two countries' special relationship will be damaged if London fails to increase its defense spending.

In a June 12 letter leaked by The Sun, Mattis expressed Washington's concern over Britain's military prowess and diplomatic influence being "at risk of erosion."

"A global nation like the UK, with interests and commitments around the world, will require a level of defense spending beyond what we would expect from allies with only regional interests," the letter read.

In this vein, Mattis voiced hope that "the UK will soon be able to share with us a clear, and fully funded, forward defense blueprint that will allow me to plan our own future engagement with you from a position of strength and confidence."

In an apparent nod to the London-Washington special relationship, the Pentagon chief also made it plain that while the UK may want to "remain the US partner of choice," France is already boosting its defense spending, as it is poised and ready to replace Britain in this respect.

"As global actors, France and the US have concluded that now is the time to significantly increase our investment in defense. Other allies are following suit," Mattis wrote.

Earlier this month, French President Emmanuel Macron promised to inject an extra 260 billion pounds into the country's defense budget by 2025.

© REUTERS / Ints Kalnins
Just Over Half of NATO Members on Track to Reach Defense Spending Goal
The Trump administration has repeatedly pressured European states to contribute more to NATO, with most EU countries not meeting the alliance's defense spending target of 2 percent of GDP.

While the UK currently remains committed to NATO's spending demands, the country's Defense Ministry spokesman said earlier this year that Britain "maintains the biggest defense budget in Europe and we have been clear we will continue to exceed NATO's 2 percent spending target.

The issue is set to be high on the agenda of the two-day NATO summit scheduled to kick off in Brussels on July 11.