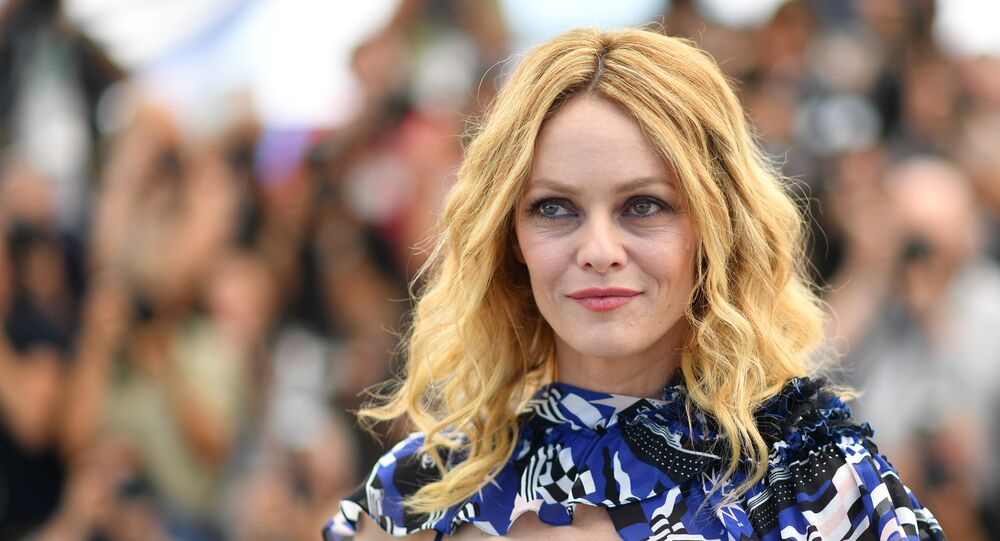 The French actress, who shares two children with Depp, reportedly had a discreet ceremony in a small town not far from Paris.

The wedding ceremony took place at a town hall in Saint-Simeon, a small town one hour west of Paris, on the same day France celebrated a rollercoaster World Cup victory over Argentina in the best of 16 matches. The event brought together some two dozen guests, according to eyewitness reports.

The couple became engaged last November, an unknown source said, as quoted by People magazine. The now-married pair met on the set of Samuel Benchetrit's fifth film, Dog, a drama which was screened this May in Cannes.

Vanessa Paradis, who split with Johnny Depp in 2011 after nearly 14 years together, has never been married before. She and Depp had two children, Lily-Rose and Jack.