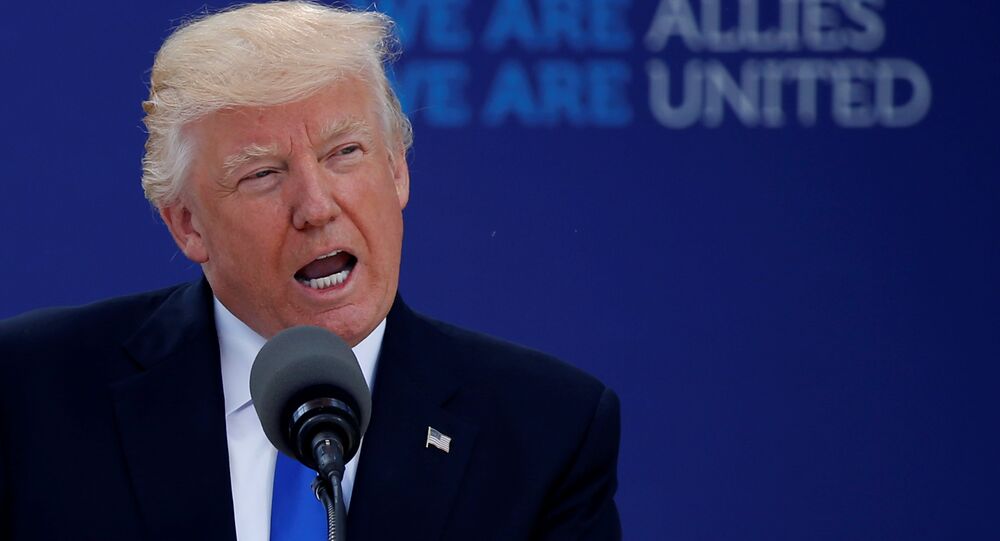 Washington wants its NATO allies to increase their military spending and thus reduce the burden placed on the US.

President Donald Trump has reiterated this demand in letters sent to European leaders ahead of an upcoming NATO summit in Brussels.

"Germany has to spend more money. Spain, France. It's not fair what they've done to the United States," Trump told reporters on Friday.

Berlin, for its part, believes that it was fully on track to meet its defense spending obligations.

Belgian Prime Minister Charles Michel was equally defensive arguing that his country “has halted the systematic fall in defense spending and takes part in a lot of military operations."

"I am not very impressed by this type of letter," Michel told reporters on the fringes an EU summit in Brussels.

With the NATO summit less than two weeks away now, the  personal letters sent by President Trump to the leaders of Germany, Italy, Spain,Portugal, Luxembourg, Norway and the Netherlands may exacerbate existing tensions between the United States and its European allies, already strained after the recent  G7 summit in Canada.

President Trump has repeatedly criticized its NATO allies for not doing enough to meet their commitment to spend two percent of their national GDP on defense by 2024.

European allies have been ramping up their defense spending in response to Washington’s demands.

In addition to their two percent spending commitment, they are also making progress on their agreement to spend at least 20 percent of annual defense expenditure on major new equipment by 2024.