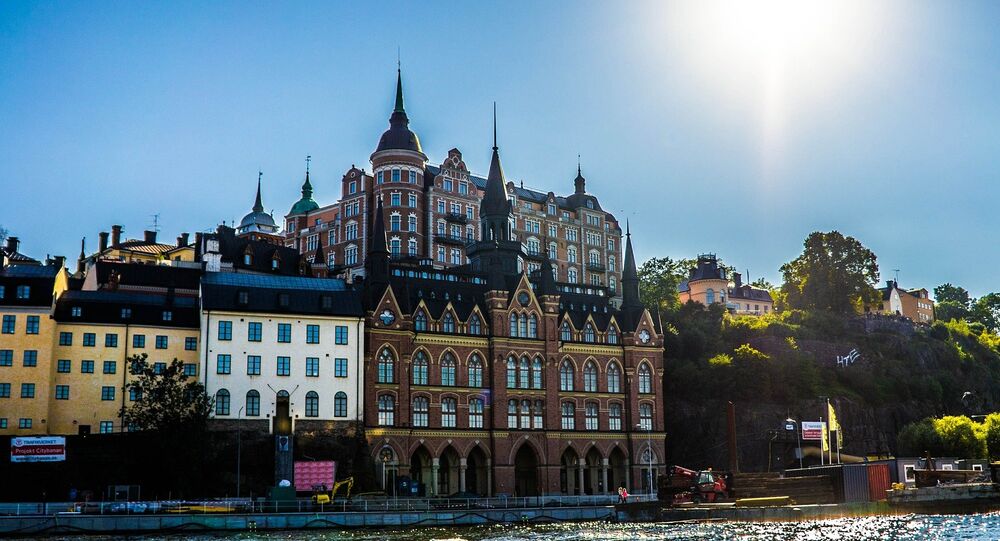 He was seen at first baring his abdomen and then rolling down the upper part of his trousers while facing the child.

A court in Sweden has freed an African migrant accused of showing his genitals to a 6-year-old, according to Swedish newspaper Fria Tider.

After first being acquitted by a Swedish district court, the African migrant was later found guilty by the appeals court and sentenced to pay a fine of 4,200 SEK (€404 euros) and an additional 800 SEK (€77 euros) to a charity fund battling sex abuse against children.

A little over a year ago, a woman and her two kids dropped into a café in Sollentuna on the outskirts of Stockholm; after a short while, as they were standing near the counter, she saw the dark-skinned waiter showcasing his penis in front of her kid. The child told the police that the man first rolled up his shirt to show his stomach and shortly afterwards pushed his trousers down, exposing his male organ.

In his defense, the 41 year-old migrant from Gambia, who is now married for the second time to a Swedish woman, said that he only showed "part" of the penis to the boy: "I thought the child was curious about my skin color," he explained.