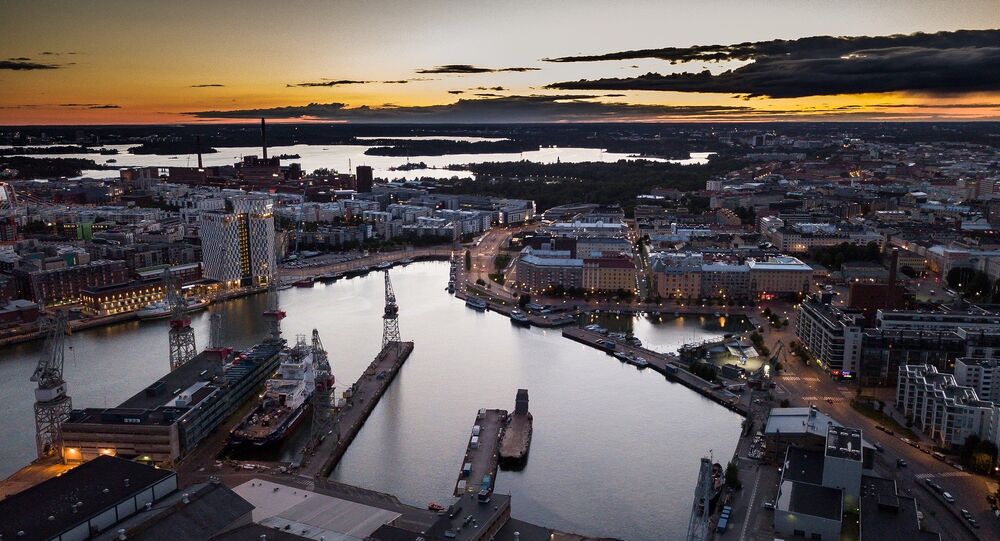 MOSCOW (Sputnik) – Helsinki has been chosen as a venue for the upcoming meeting between the Russian President and his US counterpart since Finland is known for having a lot of experience in holding such high-level summits, and it is able to ensure the required level of security during the meeting, Finnish lawmaker Ilkka Kanerva told Sputnik.

"It is not only because of the logistics but also because of the advantages that Finland offers in terms of security, practical arrangements. Finland is absolutely one of the most experienced countries to take care of all issues related to the organization of the summit of that scale," Kanerva, who is also the president emeritus of the OSCE Parliamentary Assembly, said.

Kanerva praised the fact that Finland would host the summit since it would give the opportunity for Finnish President Sauli Niinisto to meet with both Putin and Trump and to be informed about their summit agreements.

The lawmaker underlined that the high-level Russian-US summit was "absolutely needed in this geopolitical reality."

READ MORE: Confirmed: Trump-Putin Summit to Be Held on July 16 in Helsinki

Earlier in the day, the Kremlin and the White House announced that the two leaders' summit will be held in Helsinki on July 16.

© Sputnik / Michael Klimentyev
Putin-Trump Summit Agreed, Date and Place to be Announced on Thursday - Kremlin Aide
Helsinki officially offered its assistance in holding the Trump-Putin summit on Wednesday after media reports emerged suggesting that the Finnish capital was considered as a venue for the high-level meeting.

Helsinki has hosted many high-level meetings in the past. One of the most known summits, the 1975 Conference on Security and Co-operation in Europe, resulted in the signing of the so-called Helsinki Accords — the declaration aimed at defusing tensions between the Soviet Union and the West.

The two presidents met for the last time for brief talks on the sidelines of the APEC summit in November. Putin and Trump also met in July 2017 during the G20 summit.