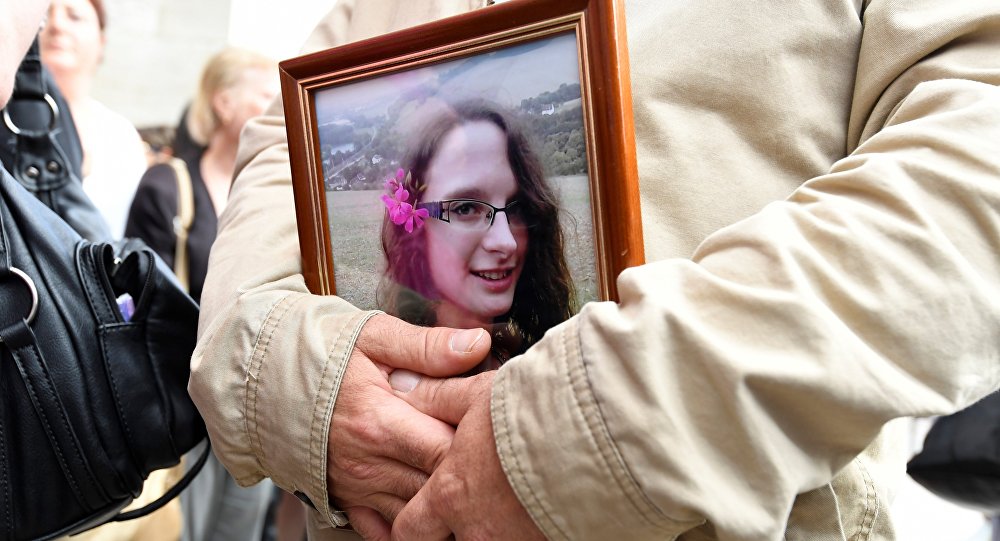 A French financial analyst and his "dominant" partner have been jailed for life for the murder of an au pair whose body was found burning in the back garden of their home in London. Sputnik reporter Chris Summers was in court and heard the judge describe the ordeal Sophie Lionnet suffered at their hands as being "prolonged and without pity".

Sophie, 21, was tortured and killed at the home of Sabrina Kouider and Ouissem Medouni in Southfields, south west London, in September last year.

Medouni, 40, who had been made redundant from Societe Generale bank, and Kouider, 35, were found guilty of murder last month.

On Tuesday, June 26, Judge Nicholas Hilliard QC ordered Kouider — who was described as being "vindictive, overbearing and controlling" — to a minimum of 30 years in jail.

The trial at the Old Bailey in London saw a cut-throat defense with both defendants blaming each other for Sophie's murder. 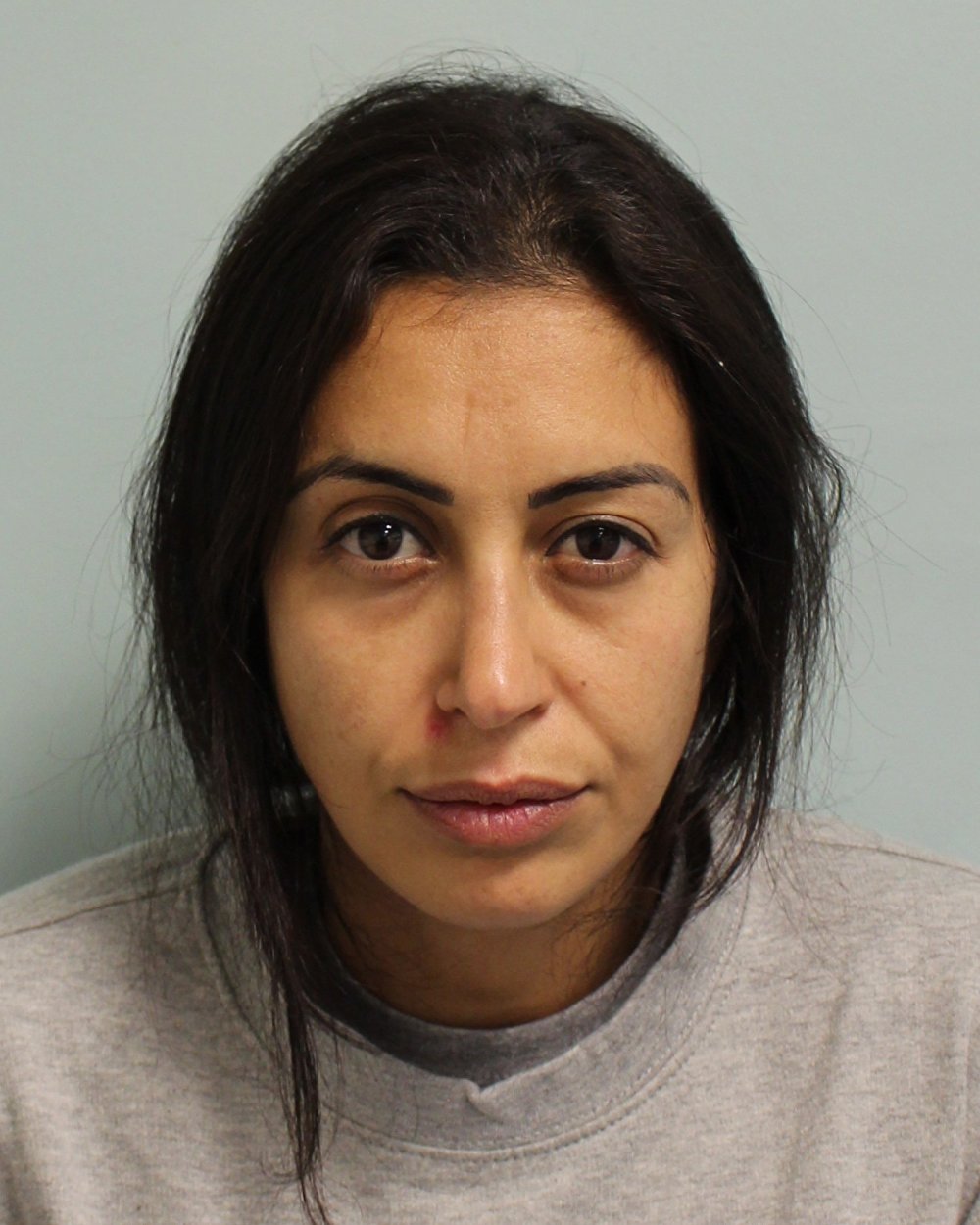 © Photo : Metropolitan Police
Sabrina Kouider, who was born in Algeria and raised in France, interrogated and tortured Sophie before killing her

Medouni, who told a psychiatrist earlier this month he was "still in love" with his co-defendant, was also jailed for a minimum of 30 years.

The trial had heard Kouider became convinced Sophie was "in league" with Kouider's former boyfriend Mark Walton, a wealthy music promoter and founding member of the pop group Boyzone.

But Judge Hilliard said her "irrational" beliefs about Mr. Walton and Sophie were based on a "delusional disorder" which psychiatrists have said was a "major mental illness".

Mr. Walton had given evidence at the trial and told the court he had never even met Sophie.

During his mitigation speech he read out a letter Kouider had written, addressed "Dear Sophie", in which she asked for forgiveness from the Lionnet family, who had travelled from Troyes in eastern France to the sentencing hearing.

But the letter stopped short of admitting her own guilt for Sophie's murder and Mr. Peart said "the actual circumstances of Sophie's death are still tragically unclear."

The court was packed with Sophie's relatives, with French journalists who have covered the case avidly, and with nine of the 12 jurors who returned to hear the sentence passed.

Sentencing the pair, Judge Hilliard said Sophie's parents would never recover from the loss of their daughter who was "precious beyond measure."

"The suffering and torture you put her through was I'm afraid to say prolonged and without pity," Judge Hilliard told the killers.

The judge said it did not matter ultimately who was responsible for her death because both had been involved in her torture, which resulted in her suffering five broken bones, a fractured jaw and chestbone.

© Photo : Metropolitan Police
Ouissem Medouni, who was made redundant by Societe Generale, was besotted with Kouider

He said she had probably died after being drowned in the bath as the pair tried to get her to confess to something which she could not because it had not happened.

"By her last night alive you had reduced her to a dreadful physical state. Her spirit was entirely broken. That is an awful thing to do another human being," said Judge Hilliard.

Medouni's barrister, Orlando Pownall QC, said his client was a "weak" individual who was "indoctrinated" by Kouider, who he loved unconditionally.

"That love became warped and his inactivity and passive support caused him to become compliant," said Mr. Pownall.

"He was weak. He should have done much more but he failed to do so," said Mr. Pownall.

Kouider, who was prone to outbursts during the trial, appeared calm and listened quietly as an interpreter translated the court's proceedings into French for her.

After sentence was passed Kouider, who was wearing black, was led away to the cells, looking dazed.

© Photo : Metropolitan Police
A Whatsapp exchange between Kouider and her friend, in which she claims Sophie had returned to France. In fact she was dead
...
Reddit
Google+
Blogger
Pinterest
StumbleUpon
Telegram
WhatsApp
30

Guilty! Banker and His Wife Convicted of Murdering French Au Pair in UK