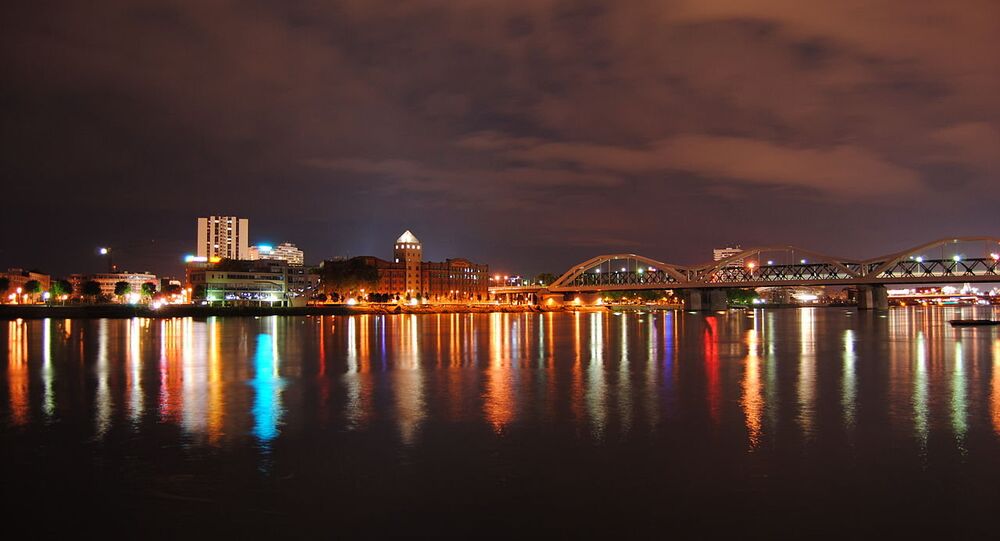 If you're a pub-crawling, club-going night-owl with political ambitions, you might want to dust off your resume, as the German city of Mannheim now offers an offbeat career choice.

Mannheim, a university city located in the southwestern part of Germany, is now hiring a "night mayor" in a bid to invigorate nightlife in the city, Deutsche Welle has reported.

Apart from fostering 24/7 economic activity and promoting nightlife, the odd-sounding title would imply some other responsibilities related with the problems which inevitably accompany an intensive party life.

According to Matthias Rauch, the official in charge of the city's cultural development, the night mayor would be tasked with mediation and conflict resolution, for instance, communicating with residents and owners of amusement facilities such as pubs and clubs the need to search for common solutions to problems like noise or littering.

"It is therefore also important that the licensees of the bars, pubs, and clubs connect with each other," Rauch said as quoted by DW.

It seems, however, that the concept has already gone international in recent years. The model has been launched in various cities across Europe, including Toulouse, Zurich, Paris, and London, with Amsterdam being the pioneer. Mirik Milan was appointed Amsterdam's first-ever night mayor in 2016. New York jumped on board two years later, giving the post to Ariel Palitz, a former night club owner.

Germany: The Collapse of a Chancellorship?