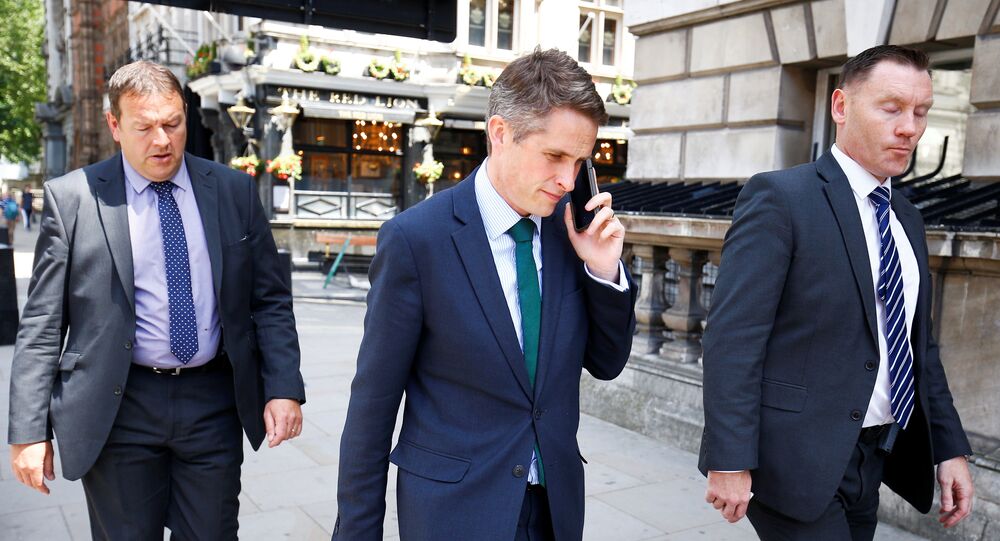 Theresa May's alleged refusal to give some extra cash to the military comes shortly after she spearheaded a massive boost in health care funding. The NHS spending surge means there's no money left for defense, which apparently upset the UK defense chief.

UK Defense Secretary Gavin Williamson has reportedly tried to bully the PM into boosting military spending by £20 billion (over $26 billion), threatening that Tory MPs would vote down the next budget if she fails to put money on the table.

Williamson is said to have asked Theresa May for a budget increase for the Ministry of Defense. His request was apparently denied as the PM questioned whether the country had to be a "tier one" military power.

"I made her — and I can break her," Williamson claimed following the meeting, according to a source cited by Daily Mail.

A Williamson ally stressed that the defense secretary was May's strongest supporter. "But there's a strong feeling No 10 and No 11 are both failing to recognize the threats we face," the source said as quoted by the media outlet.

The news about the clash came in the wake of Theresa May's recent announcement that the government would inject an extra £20 billion into the National Health Service (NHS) every year by 2023.

Earlier this week, Chancellor of the Exchequer Philip Hammond warned the ministers that the NHS cash boost means there is no more money for other policies.

The UK government has been allegedly facing pressure from Washington, which urges it to increase its financial contributions to NATO. Shortly after the report emerged in the media, the Commons Defense Committee asked the UK officials to raise the military spending benchmark, which now stands at nearly 2 percent, to 3 percent of GDP, its level at the end of the Cold War.