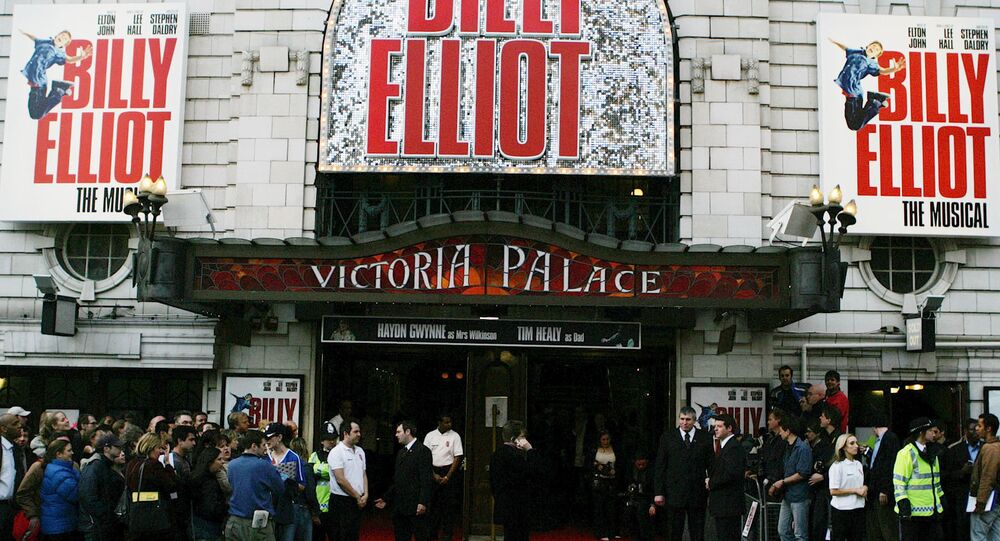 On the heels of the "Stop Soros" set of measures and reflecting Viktor Orban’s firm stance on illegal immigration, a top Hungarian theater has revised its repertoire.

The Hungarian State Opera House has called off 15 performances of the musical Billy Elliot, which has been on since 2016, after social activists blasted the show for promoting homosexuality, according to The Guardian.

"As you know, the negative campaign in recent weeks against the Billy Elliot production led to a big drop in ticket sales, and for this reason we are cancelling 15 performances, in line with the decision of our management," the director-general of the opera house, Szilveszter Ókovács, was cited by Hungarian website 444.hu as saying.

The move follows an op-ed recently published in Magyar Idők newspaper, which suggests the story "could turn children gay," by showcasing a "deviant way of life." According to the author, the approach can’t be adopted as a national goal, in light of the country’s demographic needs.

"The propagation of homosexuality cannot be a national goal when the population is getting older and smaller and our country is threatened by invasion," the article concluded.

The musical Billy Elliot is based on the film with the same title, which depicts the life of a boy, Billy, born in the 1980s in a northern English mining town; the boy gets infatuated with ballet and in pursuit of his career aspirations he gives up his boxing class. The op-ed prompted Ókovács to respond that "showing something which is an indisputable fact of life does not mean you are propagating it."

Hungary’s parliament passed a series of laws earlier in the week that criminalize any individual or group that gives unauthorized assistance to illegal immigrants poised to claim asylum in Hungary, which carries  a maximum 1-year prison term. Separately, the new law, titled the “Stop Soros” Package, oversees a ban on the operations of pro-immigration human rights groups; it also states that those who use a third country to cross into Hungary will not be granted asylum.

Hungarian Prime Minister Viktor Orban is known for exercising his right-wing policies, including a strong anti-immigration stance, in a bid to preserve Hungary’s historic Christian roots, unlike in the rest of the "nightmare" he's dubbed the ”United States of Europe.”  Orban was reelected in April in a landslide victory, thereby securing his Fidesz party a strong majority in parliament.