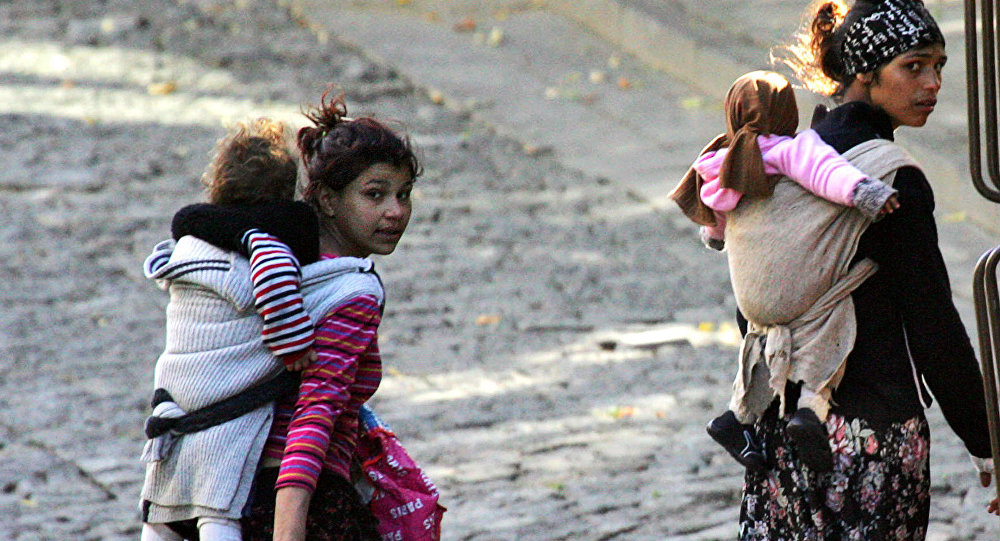 MOSCOW (Sputnik) - The new Italian government’s plans to conduct a census of Roma population was prompted by security concerns, Claudio D’Amico, a member of Italy’s League (Lega) party, who is in charge of security issues in the government of the Italian city of Sesto San Giovanni, told Sputnik.

"It has nothing to do with ethnic cleaning but was prompted by security concerns and had solidarity and social equality incentive. The state has the right and is obliged to punish criminals and help those who are in need. We can help them to get a job, or help them with schools for their kids. This is what the state should do. The problem is that under the previous left government the state completely lost control over the situation," D’Amico said.

On Monday, Italian Interior Minister Matteo Salvini announced that Rome intended to conduct a census of Roma people and possibly deport those who live in the country without legal status. Human rights activists and left politicians in Italy slammed the minister’s comments comparing the proposed policies with ethnic cleansing.

© AFP 2019 / TIZIANA FABI
Italy's Lega Leader Refutes Suggestions of Kremlin's Financial Support to Party
According to D’Amico, tens of thousands of Roma and Sinti communities live across Italy, many in squalid shanty towns on the outskirts of major cities.

"The problem is that Roma and Sinti population comes in caravans. They stop in the cities for a few nights and many have criminal charges against them. A lot of kids in this community do not go to school. The idea of this proposition is to monitor how many of them are coming and living inside the country to be able not only to prevent criminal activities in the Italian cities but also to distribute social benefits and to ensure equality when it comes to the kids," he explained. 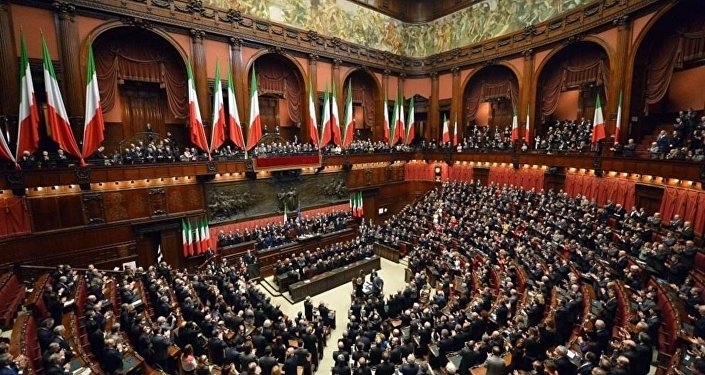 In particular, it previously expressed the intention to reinforce existing bilateral agreements on the relocation of undocumented migrants, pointing to their poor implementation.