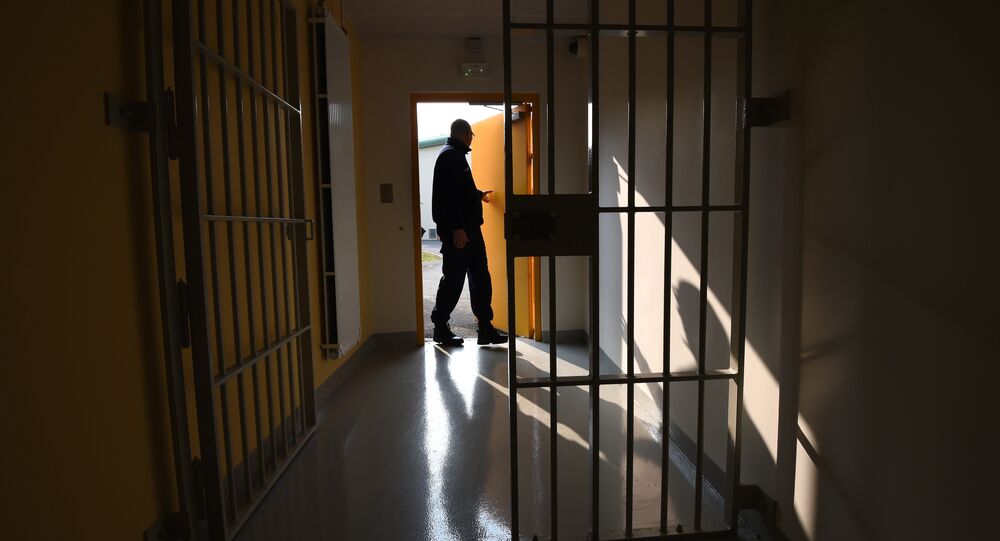 Over 90% of French Think Prisons Fail to Prevent Radicalization - Poll

Ensuring that dangerous individuals are not enjoying freedom is considered the prison's most important objective by 93 percent of the French as well, according to the Harris Interactive survey.

Eighty-one percent think that the preparation of inmates for reintroduction into the society after the release is another objective for the prisons.

The survey found that 62 percent of the French believe that none of those goals is satisfactorily reached.

© AP Photo / Geert Vanden Wijngaert
Macron a Year After Inauguration: French Doubt Domestic Reforms, Back Foreign Policy - Poll
Twenty-two percent of the French think that the prisons are successful in preparing inmates for the life in the society. The success of the other objectives has an even lower approval rate in the eyes of the French, with the fight against radicalization faring the worst.

The radicalization in French penitentiary system has been at the heart of prison workers' protests earlier this year, which began after a radicalized inmate injured several prison employees. In February, the government laid out a plan in response to the protests, promising 1,500 new places for radicalized inmates in isolated prison wings.