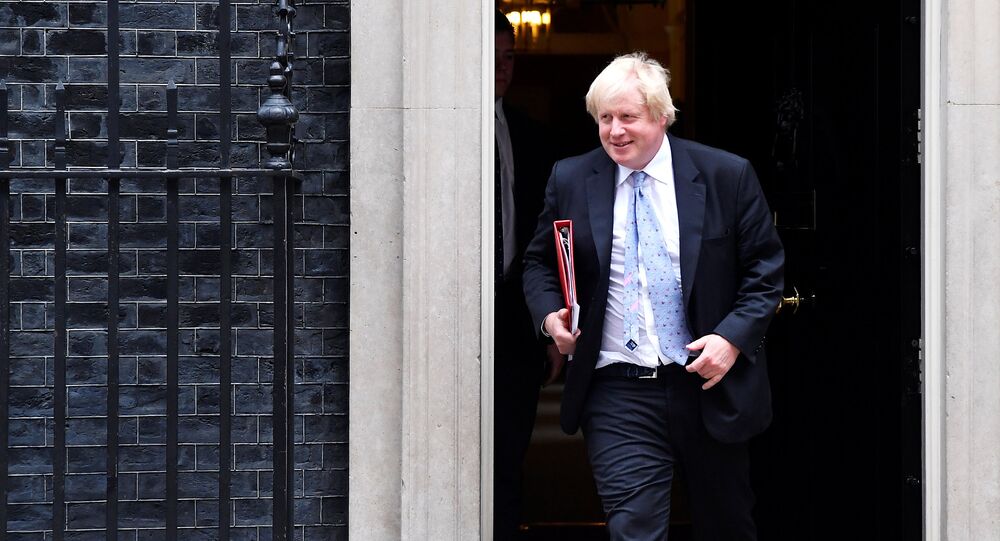 The UK Foreign Office (FCO) has responded to the findings of the damning report, claiming they plan to improve transparency and address issues raised by researchers over the next couple of years.

A recently published study has found Britain’s Foreign Office to be one of the world’s worst aid donors in the world in terms of transparency, The Guardian reported on Wednesday.

The Aid Transparency Index, created by the Publish What You Fund campaign, ranked the UK 40th out of 45 global major aid donors, describing the Foreign Office as “poor” and “well-below average.”

© REUTERS / Khalil Ashawi
Watchdog Slams UK Over Revelations of Controversial Financial Aid to Syria
Spain’s international development agency was the only other European state aid agency to be described as “poor,” alongside the FCO, by the study. Researchers looked at donors who gave away more than $1 billion in foreign aid per year, and evaluated how easy the funds are to track, to gauge the transparency of each donor.

Director of advocacy at the Publish What You Fund campaign, Catherine Turner, said their findings have raised questions over the FCO.

“This is a wake-up call to the Foreign Office to up their game when it comes to aid transparency. Such a low ranking raises questions about how seriously the FCO is taking their commitment to improve standards,” she said.

A spokesperson for the department said they are committed to “tackling poverty and conflict” via aid and are confident they’ll meet their transparency commitments by 2020 as they continue to make improvements.