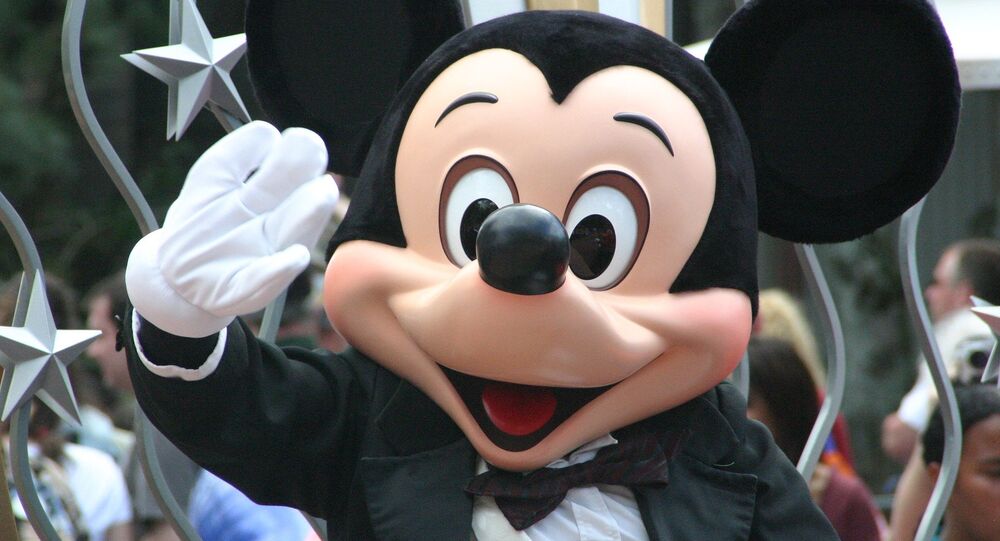 Labour chief Jeremy Corbyn addressed the funding for the National Health Service (NHS) in his first question to Theresa May during her questioning time in the Parliament on Wednesday.

"The Prime Minister said extra funding for the National Health Service (NHS) will come from 3 sources: Brexit, economic growth and the taxation system. Well, there can be no Brexit dividend till 2022, the economic growth is the slowest since 2009. So which taxes are going up?" Mr. Corbyn said.

In response, the PM said that the government have set out a long-term plan for the NHS and the taxation package will be presented by the Chancellor of the Exchequer before the next Spending Review.

"Some of the extra funding I am promising today will come from using the money we will no longer spend on our annual membership subscription to the European Union after we have left," the UK PM said.

WATCH LIVE: PM @Theresa_May sets out her vision for the future of the NHS #LongTermNHSPlan #NHS70 https://t.co/MS7oVu2MTV

During the parliament session on Wednesday, Jeremy Corbyn continued his stern questioning:

"There will be about 600 million/week more spent on the NHS in cash, through the Brexit dividend. Our net contribution to the European Union is about 8.5 billion a year. 600 million a week is over 30 billion a year. Her figures are so dodgy, they belong on a side of a bus."

Corbyn was referring to the pledge by then UK Independence Party leader Nigel Farage who ahead of the 2016 EU referendum vote promised 350 million pounds of EU cash will be freed up for the NHS after Brexit. The claim was emblazoned on the side of a tour bus driven by the Vote Leave campaigners around Britain.

Following the referendum, Nigel Farage rejected he had ever made the claim:

"We expect that from the Foreign Secretary but is the PM pushing her own Mickey Mouse figures?" Jeremy Corbyn added, after addressing the NHS spending figures announced by the PM.

Theresa May responded that NHS will only partly be "funded by the the money we no longer spend on the European Union."

The role of the parliament, including the opposition MPs, in influencing the course of negotiations between the UK and the EU is yet to be determined.

READ MORE: May 'Got Another Card Up Her Sleeve': UK MPs Plan to Block Brexit — Politician

The question of post-Brexit dividends for the UK is essential to the discussion, especially amid lack of funding and staff shortages that have long been plaguing the national health system.

'It's Not Child's Birthday': Professor on May's Drive for NHS Budget Rise