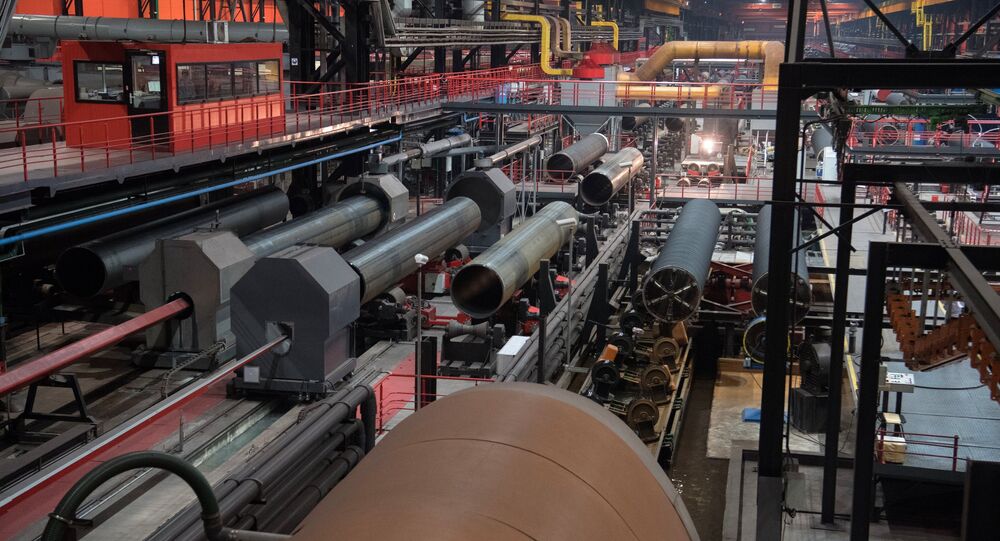 "We know that some countries express their disagreement. But we would like to reiterate that this project is purely commercial, it has no political background. Attempts to somehow disrupt the implementation of this project would certainly be a violation of the principles and norms of free competition," Peskov told reporters.

Earlier on Monday, Ukrainian President Petro Poroshenko said that Kiev was establishing a group of EU member states which will seek to stop the construction of the Nord Stream 2 natural gas pipeline.

In Dire Straits: Trump Stepping Up Pressure on EU Members Over Nord Stream 2