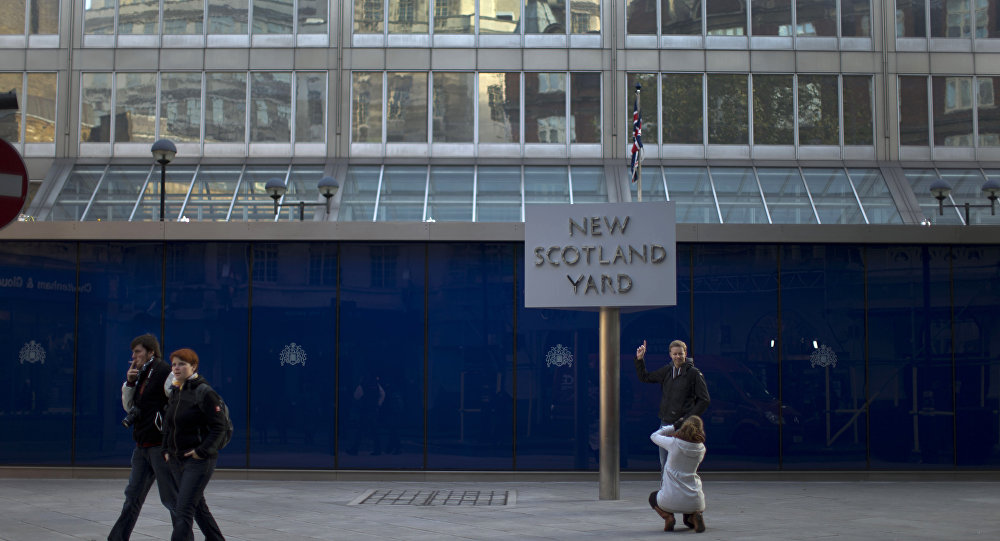 In an unprecedented legal first in the UK, a court order has been issued on a London-based drill group, banning the musicians from releasing songs or performing their music without first getting police permission, and placing ‘stringent’ limitations on their lyrical content.

The five members of London's 1011, collectively or separately, must now get permission from the famous Scotland Yard — London's Metropolitan Police Service — if they want to record or perform their music for release in the UK. 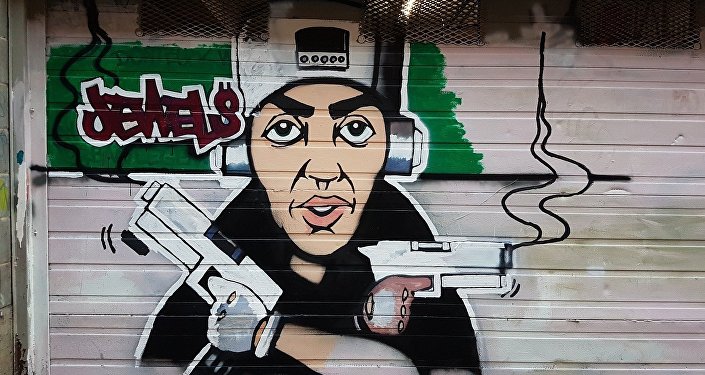 The judgement — the first of its kind in the country's history — was handed down by Kingston Crown Court, and included a vaguely-worded statement banning the group from writing lyrics which "encourage violence."

The ban, under the heading of ‘stringent criminal behaviour orders' (CBOs), will be in effect on members of the group for the next three years, according to NME.com

Alongside threats of fines or jail on members for ‘encouraging violence,' the 1011 group is forbidden by the courts from referencing a gang to which they claim membership and must not mention purported rival gangs in music or on social media.

The unprecedented judgement also prevents 1011 from making any reference to postal region codes within the context of gang culture, according to ITV, and goes so far as to forbid members from wearing or possessing full-face balaclavas or attending the 52-years-running Notting Hill Carnival celebrating London's enormous Caribbean and West Indian culture.

Citing previous enticements toward violence, the ban forbids 1011 from making reference to the 2017 stabbing death of 19-year-old Abdullahi Tarabi.

Drill music — an angry although lower-tempo offshoot of the bleak and relentless 1990s trap music scene in Chicago, Illinois — migrated through Brooklyn, New York, to the UK around the turn of the century.

Under terms of the ban the members of 1011 must notify police 24 hours before posting video online and give 48 hours advance warning for the date and location of any live show, cited by The Guardian.

Members of the group, arrested in November 2017 for possession of machetes, knives and baseball bats, were subsequently convicted of planning a gang-related attack in London, and the conviction brought the demand for the CBOs from the Metropolitan Police's Trident gang unit.

A two-year Scotland Yard investigation into the group resulted in the declaration by the London-based government security branch that the music of 1011 is "clearly and only designed to incite violence," cited by Nme.com.

"Banning a kind of music is not the way to handle ideas or opinions that are distasteful or disturbing," stated Ginsberg, cited by Telegraph.co.uk.

"This isn't going to address the issues that lead to the creation of this kind of music, nor should we be creating a precedent in which certain forms of art — which include violent images or ideas — are banned," she added.

"We need to tackle actual violence, not ideas and opinions."