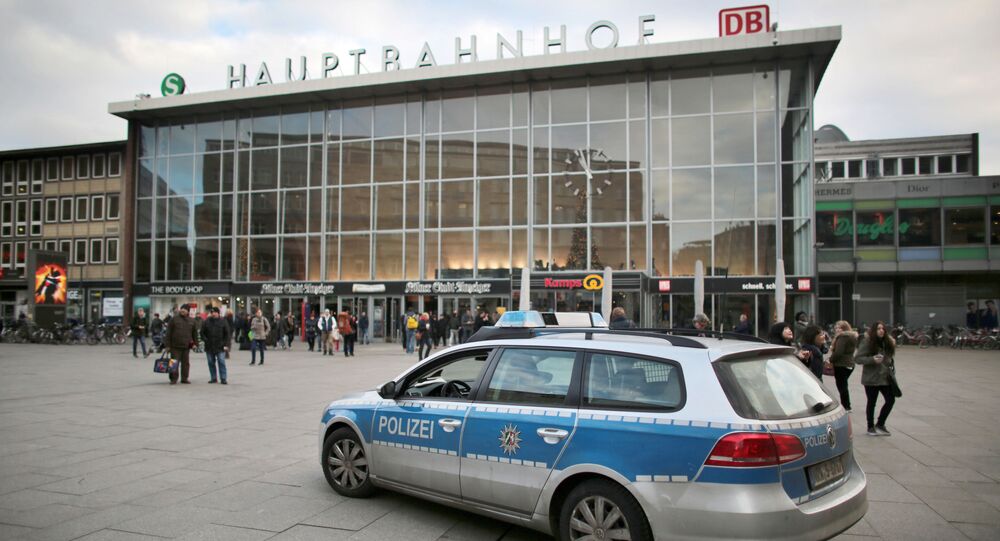 A 29-year-old migrant from Tunisia was arrested on Tuesday after police found large amounts of the deadly toxin ricin in his home. The authorities previously stated that ricin might be used to prepare a terrorist attack.

According to the German investigators, the suspect, a 29-year-old man of a Tunisian origin, who had been detained by the police in Cologne on Tuesday, was using ricin in order to produce biological weapons, Welt TV channel reported on Thursday.

Originally, police detained both the man and his wife, who was a German citizen, converted to Islam. However, the woman was released shortly afterward. According to the Koelner Stadt-Anzeiger newspaper, the suspect, who arrived in Germany in November 2016, had no previous criminal records.

© AP Photo / Markus Schreiber
Security 'Erosion': Germany to Ease Migration for Potential Terrorists - AfD
During the house check,  police discovered a considerable amount of a substance, later identified as ricin, one of the most toxic substances known. The organic plant-based poison is six times more toxic than potassium cyanide and there is no antidote for it. To kill a person or to do considerable damage to someone's health, ricin must enter the body by being inhaled or be injected directly into the blood.
...
Reddit
Google+
Blogger
Pinterest
StumbleUpon
Telegram
WhatsApp
03