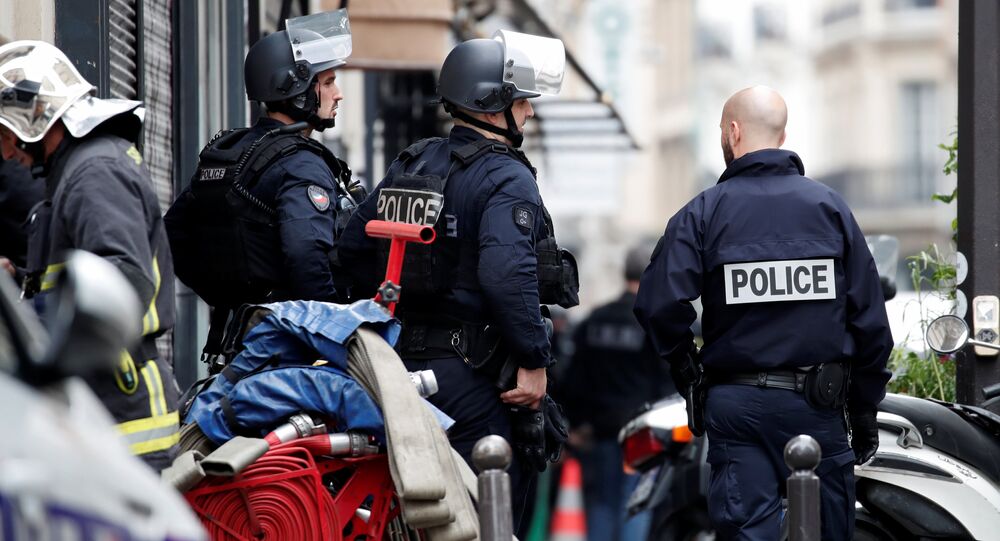 5 Most Recent Hostage Situations in Paris

An unknown armed assailant has taken several people hostage in the 10th district of Paris and has reportedly demanded that he be put in contact with the Iranian embassy. The motives behind the hostage taking are so far still unknown. Sputnik has gathered information on the five most recent hostage situations to have taken place in Paris.

An unidentified assailant took seven people hostage on December 2, 2016, inside a travel agency on Boulevard Massena that specializes in tours to Asia. Fortunately, no hostage was hurt, but the suspect managed to get away. Police believe that it was not an act of terrorism, but was more likely an unsuccessful robbery.

The attack on the Bataclan Theater was a part of a horrific series of attacks in Paris on the night of November 13, 2015. Several armed terrorists rushed into the theater and killed dozens of visitors and took many of the survivors hostage. The attackers threatened to start decapitating them.

French police stormed the theater after information surfaced that the terrorists had started killing hostages. Two attackers blew themselves up and the third was shot dead by police. The attack claimed lives of 89 people.

Several gunmen holed up in a store in the Qwartz shopping center in Villeneuve-la-Garenne, a northern suburb of Paris on July 13, 2015, with some 18 people inside after what appeared to have been an attempted robbery. Fortunately, police managed to free all the hostages safe and sound.

An armed assailant took two hostages at a post office in the Paris suburb of Colombes on January 16, 2015. According to reports, the assailant, who was armed with a Kalashnikov assault rifle and hand grenades, was suffering from mental distress. However, the gunman later released his hostages and surrendered.

Amedy Coulibaly took four hostages at a Jewish supermarket, Hyper Cacher, near Porte de Vincennes in Paris on January 11, 2015, claiming the act was revenge for Western countries' attacks against Daesh*. He pledged allegiance to Caliph Ibrahim, also known as Abu Bakr al-Baghdadi, the leader of the terrorist group.

Unfortunately, he managed to kill all the hostages (and also a policewoman) before police stormed the store and killed the attacker.

Daesh(also known as IS, ISIS, ISIL)* is a terrorist organization banned in Russia

'We Are Hostages of Internal US Problems': Putin Hopes to Mend US-Russia Ties