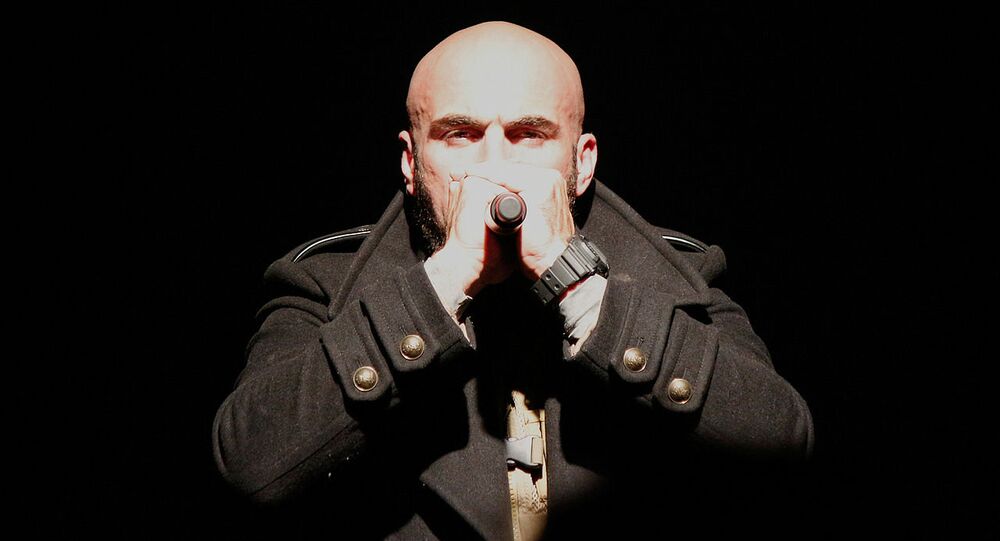 The Bataclan concert hall located in Paris was attacked by Daesh terrorists in November 2015 along with other sites, killing and injuring hundreds of people.

Medine Zaouiche, a 35-year-old French-Algerian rapper known for his tough lyrics on sensitive political events and his controversial album "Jihad" released in 2005, has sparked severe criticism among French politicians amid his planned performance in autumn this year.

One of the main points of criticism is that his concerts planned for October 19 and 20 are set to take place at Bataclan concert hall in Paris where 89 people were killed as a result of a deadly terror attack in November 2015.

"No Frenchman can accept the fact that a guy like that is going to spew his garbage out in the place where the Bataclan massacre happened. It's indifference or, even worse, incitement to Islamist fundamentalism. Enough already!" French politician and the leader of the National Rally Marine le Pen (formerly National Front) wrote on Twitter.

"Putting rapper Médine's performance in the Bataclan is an intolerable insult to the memory of the victims of November 13, 2015," Eric Ciotti, an MP from The Republicans party echoed, calling on French President Emmanuel Macron to forbid the performance.

The criticism has also been visible among some members of Macron's ruling party, La Republique En Marche.

For instance, Aurore Berge, a member of the French National Assembly, said Sunday that the concert would be insulting for the victims of the attack and their families.

"His lyrics are nothing more and nothing less than a call to murder. ‘Crucify the secularists like at Golgotha' — that's a statement," the politician said.

So far, the rapper himself has not commented on the issue. He earlier stated that his lyrics should be judged "as raps, not as Islamist position papers."

In November 2015 gunmen and suicide bombers carried out separate attacks at several sites around Paris including the Bataclan concert hall, the Stade de France stadium in the suburb of Saint-Denis and Paris cafes, leaving a total of 130 people dead and some 368 injured.

Responsibility for the attack was claimed by the Daesh terrorist group.