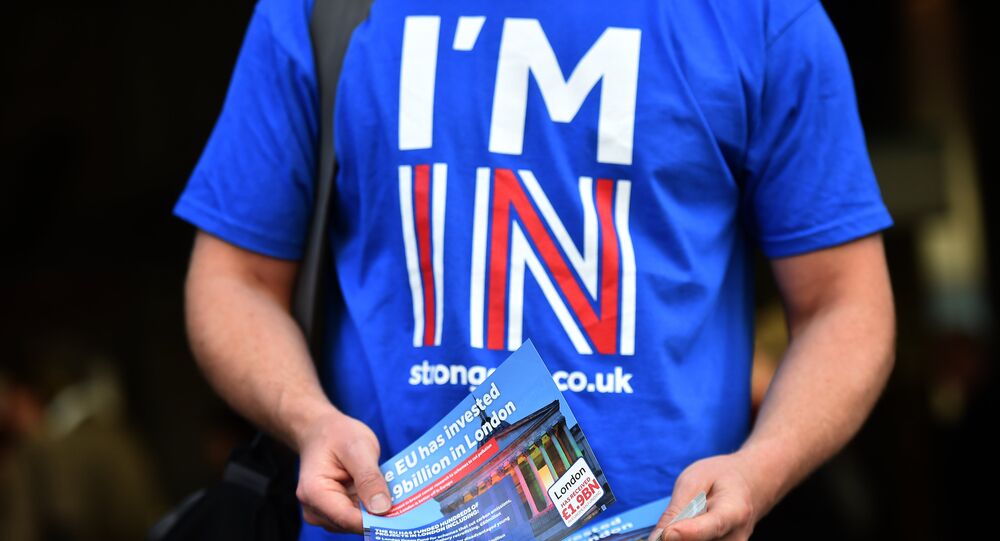 Remain campaigners have continuously tried to slow down or halt the Brexit process since the 2016 referendum result which saw the public vote to leave the continental bloc.

A crowd-funded legal challenge to the British government's invoking of Article 50 of the Treaty of Lisbon, declaring Britain's intention to leave the European Union has been dismissed by the High Court. The case, spearheaded by former Swindon Liberal Democrat candidate Elizabeth Webster, had intended to halt the progress of Brexit negotiations between London and Brussels by claiming that Britain had not in fact formally declared its decision to leave. The challenge was identified by Ms Webster's legal representatives as a "public interest challenge."

I don't understand. The Supreme Court said that Article 50 needed to be voted on. No vote was held yet the High Court (a lower court) has denied a challenge. I'll await reviews. 🤔 — Legal challenge over Brexit legislation kicked out by the High Court — https://t.co/rVuKvNjn7w

`bbcnews A legal challenge to cancel Article 50. I think there should also be a challenge regarding the misappropriation of taxpayers money to buy house of commons support. That 2 billion could have been properly routed to our social services not.underpin adhoc self servers jobs.

The campaigners behind the case had also hoped that it would spark a judicial review of the Brexit process. The judges however, immediately dismissed the case as, "hopeless for that matter, and totally without merit."

One of the presiding judges, Lord Justice Gross said of the case, "It is difficult to conceive of a challenge more detrimental to the conduct of a major issue of national and international importance, whatever political view is taken of the merits or demerits of Brexit."

© Sputnik
No Plans to Shelve EU Withdrawal Bill Indefinitely - May's Spokeswoman
Prominent members of the Remain campaign, particularly from the Labour and Liberal Democrat parties but also including prominent Conservatives have continuously criticized the result of the June 2016 referendum and called for Britain's exit from the European Union to be significantly watered down or abandoned altogether.

Prime Minister Theresa May's government faces yet another hurdle in withdrawing Britain from the EU as it prepares for a marathon voting session on at least 15 elements of the withdrawal bill previously rejected by the House of Lords.