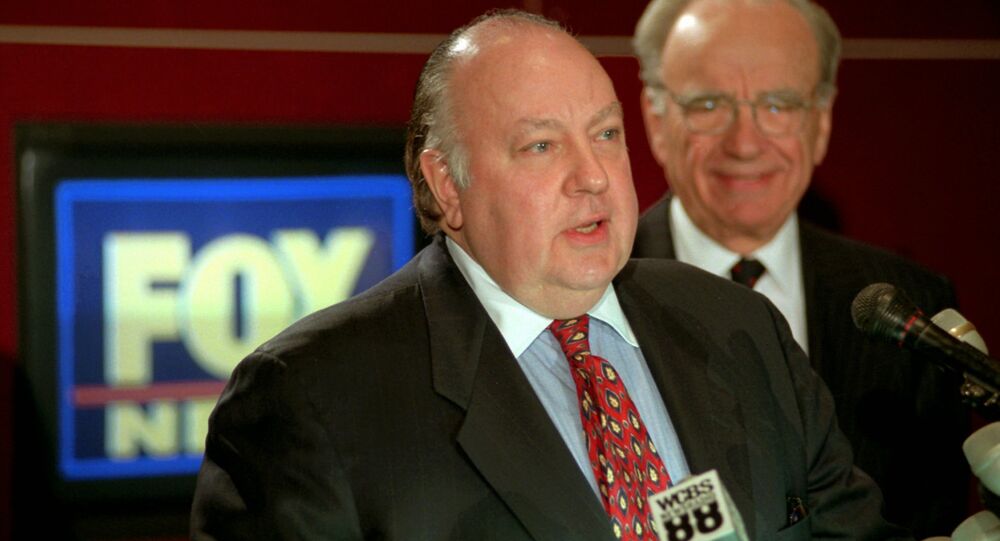 US Media Giants Cleared to Bid For Sky Takeover

The fate of the British Broadcaster has been under a cloud as the UK’s media regulator previously recommended against allowing media mogul Rupert Murdoch’s business interests to acquire full ownership.

Britain's Culture Secretary Mark Hancock has given the government's go-ahead for bids by US media conglomerates Comcast and 21 Century Fox to bid for the rights to take over the UK broadcaster Sky. The decision comes after at least two years of the Culture Ministry considering whether such a concentration of media ownership is in the national and public interest.

In his announcement, paving the way for 21 Century Fox to sell off Sky News in order to bid for full control of Sky, Mr. Hancock said that he must, "be confident that the final undertakings ensure that Sky News remains financially viable over the long-term, is able to operate as a major UK-based news provider and is able to take its editorial decisions independently, free from any potential outside influence."

News that the Australian-born Mr. Murdoch, whose media interests are widely considered to support conservative political forces, has caught the attention of some online observers suggesting that the move, along with the abandoning of a second stage of the Leveson Inquiry into press standards may be a concession from the government of Theresa May.

No Leveson 2, and no obstacles to Sky takeover in exchange for favourable press for Tories and savaging Corbyn. #QuidProQuo https://t.co/Xc4ZV3xQcr

Conflict of Interest Watch: #Murdoch, media tycoon renowned for his bias towards the #Tories, to be allowed to expand his media empire by the Tories https://t.co/ubkxoXyFC8

In January, the head of the UK's media regulator Anne Lambert advised against allowing the Mr. Murdoch's media empire to further entrench its position in the British broadcasting landscape, warning that it will, "result in the Murdoch family having too much control over news providers in the UK and too much influence over public opinion and the political agenda.