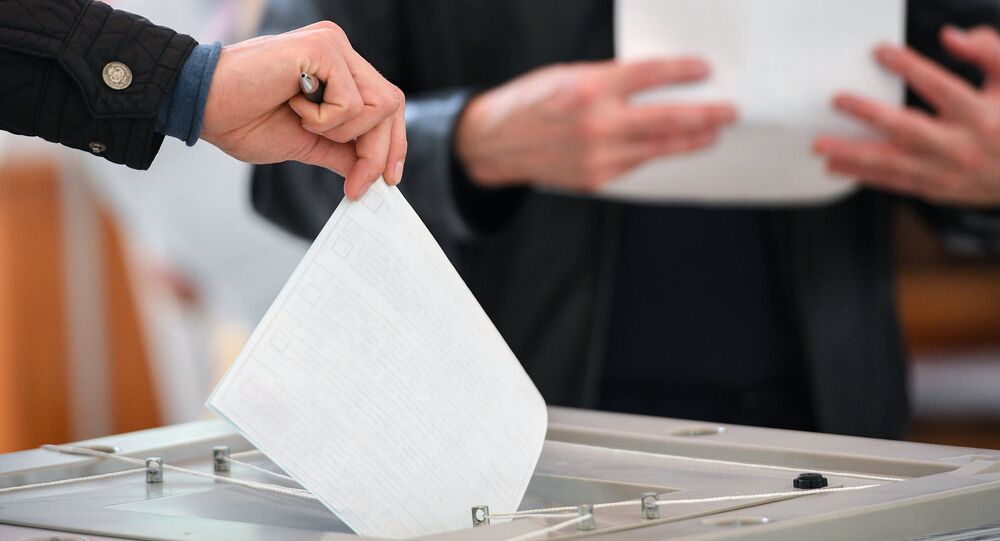 MOSCOW (Sputnik) - Top official of the Spanish Socialist Workers' Party’s (PSOE) Jose Luis Abalos said on Monday that the new government, which will be announced later this week, is not interested in calling early elections.

"The main aim of the government is to avoid instability. We like to vote, but we can't announce elections just because one party is interested in it," Abalos told the Antena 3 broadcaster, adding that the new cabinet will be announced on Wednesday and the first meeting of the ministerial council will be held on Friday.

Abalos said that the new government would continue to control Catalonia’s budget, but the measure could be lifted if the situation "returned to normal."

Last week, Albert Rivera, the leader of the Cuidadanos party, a favorite in recent opinion polls, told the Guardian that the institutional crisis, caused by the corruption scandal involving the government of former Prime Minister Mariano Rajoy, could only be resolved by calling early elections. The option was also discussed during the PSOE's consultations with other parliamentary fractions ahead of the no-confidence vote against Rajoy.

On May 1, the Congress of Deputies supported the no-confidence motion initiated by the PSOE against Rajoy in relation to the recent Spanish court ruling that found members of the ruling Popular Party (PP) guilty of various corruption offenses in the graft case. As many as 180 lawmakers out of 350 voted to oust Rajoy. PSOE leader Pedro Sanchez became the country’s new prime minister.