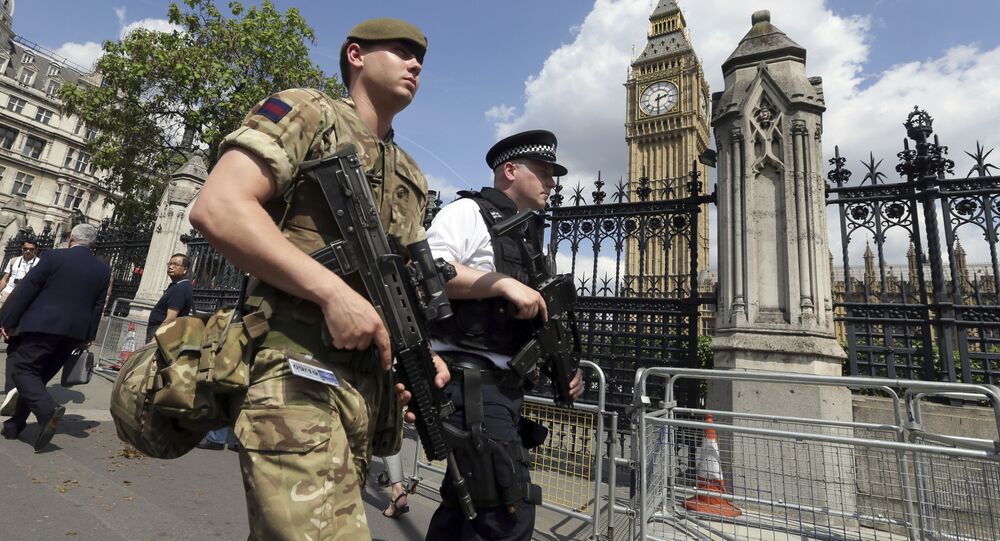 "Our security and intelligence services are right now handling over 500 live operations. They have 3,000 'subjects of interest' and there are further 20,000 people who have previously been investigated so they may still pose a threat… Over the past five years, our law enforcement and intelligence agencies have foiled as many as 25 Islamist-linked plots," Javid said in a keynote speech on counter-terrorism.

Four extreme right-wing plots and 12 Islamist plots have been foiled since March, Javid stressed, adding that today the threat level for terrorism in the United Kingdom remained severe.

In 2017, the United Kingdom suffered a number of terror attacks, including a deadly attack in Manchester in May, which killed 22 people and injured hundreds more.

Since 2017 the UK police say they have foiled 12 terrorist plots, and are currently handling over 500 live operations, involving some 3,000 "subjects of interest" at any one time.