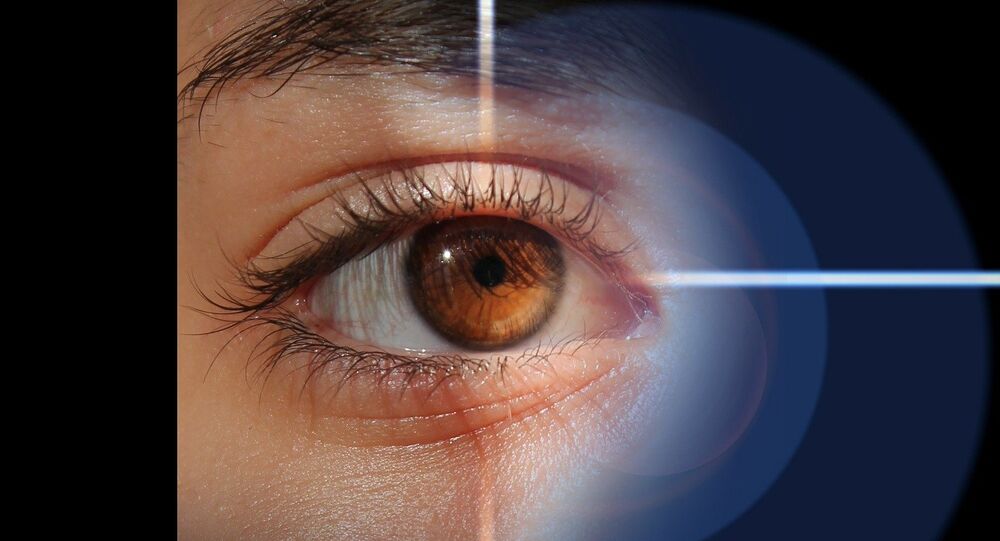 Names of UK citizens linked to terrorism will be shared by the national intelligence service with local authorities across the country, according to Britain's Home Secretary.

Around 500 live operations involving 3,000 "subjects of interest" are currently taking place in Britain. At the same time there are 20,000 people in Britain who have previously been investigated for terror-related cases and could still pose a threat, Saijd Javid said in his speech.

The massive release of data is meant to boost effective cooperation between the intelligence services and the local police authorities to reduce Britain's vulnerability to potential attacks.

Users online reacted to the news of authorities revealing the data of 20,000 "close subjects of concern."

It's only when you hear that MI5 is going to share information on 20,000 UK terror suspects with the police that we find out they haven't actually been doing so.
Good one guys.

Did MI5 ask the 20,000 UK suspects whether they could share their information with third parties before the GDPR cut-off?

In b4 the list of 20,000 UK terrorist suspects is leaked and idiots think they can play bounty hunter.

Let’s put this into context
20,000 UK terror suspects, just think about that one for a moment
Our government has failed to protect us, it’s that simple

"One of the lessons learned from the 2017 attacks by security services and by David Anderson QC was we can do better by sharing more of this classified intelligence. It might sound self-evident today, it wasn't really happening before. We will be piloting that through multi-agency centers. We're going to start by piloting in London, West Midlands and Manchester," Mr. Javid told the audience on Monday.

Local agencies, such as neighborhood policing, local councils and probation officers, in those areas will be sharing information in non-classified form, such as biographical information, the Home Office Chief said.

"At a local level these agencies might help with subjects of interests. We want to see what kind of interventions work best," he added.

Home Secretary @sajidjavid today publishes a review of our counter-terrorism strategy CONTEST: ‘The aim of this is to ensure that our response to terrorism is second to none and that we are doing everything in our power to prevent terror on our streets.’

Created by the Labour government in 2003, Prevent aims to respond to the ideological challenge of terrorism, prevent people from being drawn into terrorism and work with sectors and institutions where there are risks of radicalization. It has been both criticized for isolating and demonizing British Muslims and commended for keeping British communities safe.

The new plan will incorporate lessons from the London and Manchester attacks, which claimed 36 lives in 2017. The threat to the UK was raised twice to the highest level in 2017, and currently remains at"severe."