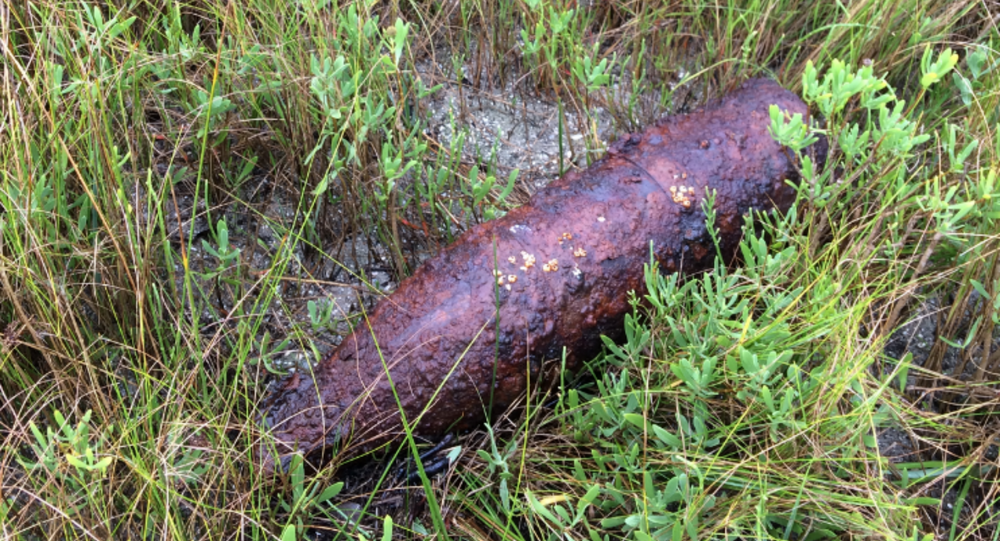 Out of Sight: Polish Workers Dig Up WWII Bomb… And Bury It Again

A group of Polish workers is under investigation for allegedly attempting to hide a deadly World War II bomb they accidentally found.

The workers apparently tried to conceal their deadly discovery because their company management worried that an intervention by the authorities and bomb disposal procedures might’ve interfered with the construction process.

© AFP 2020 / PHILIPPE LOPEZ
Russian Сonsulate General Evacuated Amid US WWII Bomb Found in Hong Kong
However, the information about this dangerous find somehow got leaked and local police finally managed to find the bomb on May 25, even though none of the workers they previously interviewed confessed to their discovery.

"Six suspects already testified and admitted their guilt, while six others deny their guilt and refuse to cooperate with authorities," local prosecutor’s office said.