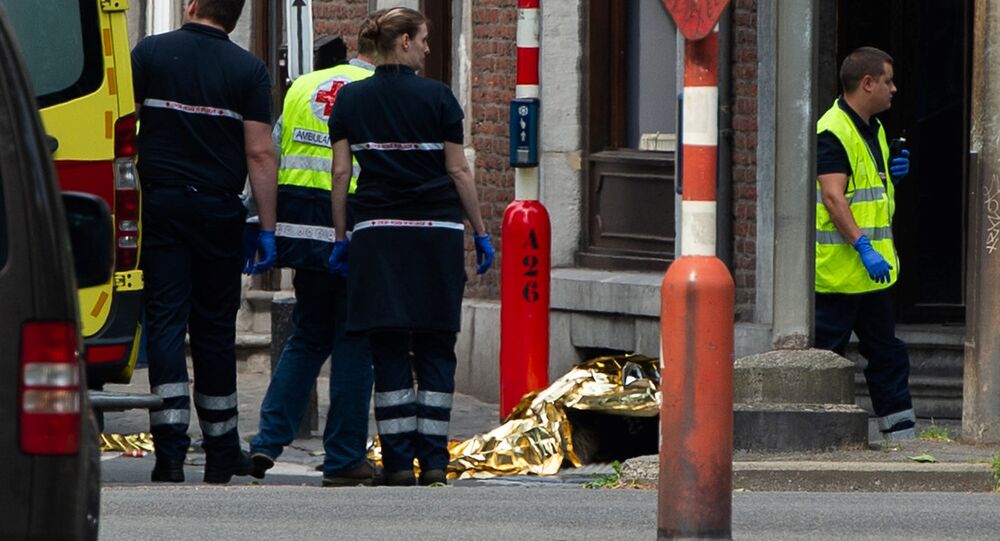 The assailant, Benjamin Herman, was neutralized by police on Tuesday in a shootout after having killed three people with a gun he had seized from a police officer.

Belgium's prosecutors said Wednesday as cited by AP that Herman, 36, had killed a fourth victim, prior to the Tuesday shooting that left three, including two police officers, dead.

The police chief of Liege said that the attacker's motive was to "target the police." The suspect had recently been freed from jail, where he had been in contact with extremist prisoners.

Belgian law enforcement and military have been on alert since suicide attackers killed 32 people at the Brussels airport and subway system in 2016.