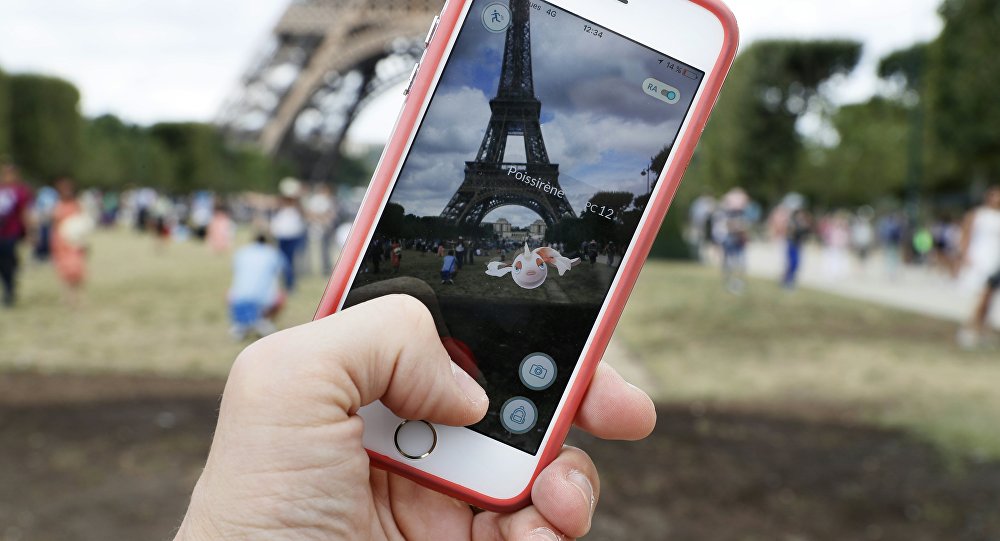 The video of the incident went viral on Monday. The rescuer has been granted French residency, while the parent is facing a severe penalty.

The father of a boy dramatically saved from a Paris balcony by an undocumented migrant from Mali was out shopping and playing Pokémon Go when the life-threatening incident occurred, French prosecutor Francois Molins told BFM TV on Monday.

According to the official, the man, whose four-year old son almost fell off a fifth-floor balcony, is facing up to two years in jail for neglecting his parental responsibilities. Molins noted that the man is shocked about the consequences and deeply regrets his behavior.

Footage of the child's rescue went viral on Monday, after young Malian migrant Mamoudou Gassama clambered up to the 5th floor of the house to save the dangling boy before the arrival of the rescue team.

22-year-old Gassama was praised as a hero by French authorities, granted French residency and has been offered a job as a firefighter.

During a meeting in the Elysée presidential palace on Monday, Macron praised Gassama's heroic deed and promised him French citizenship.