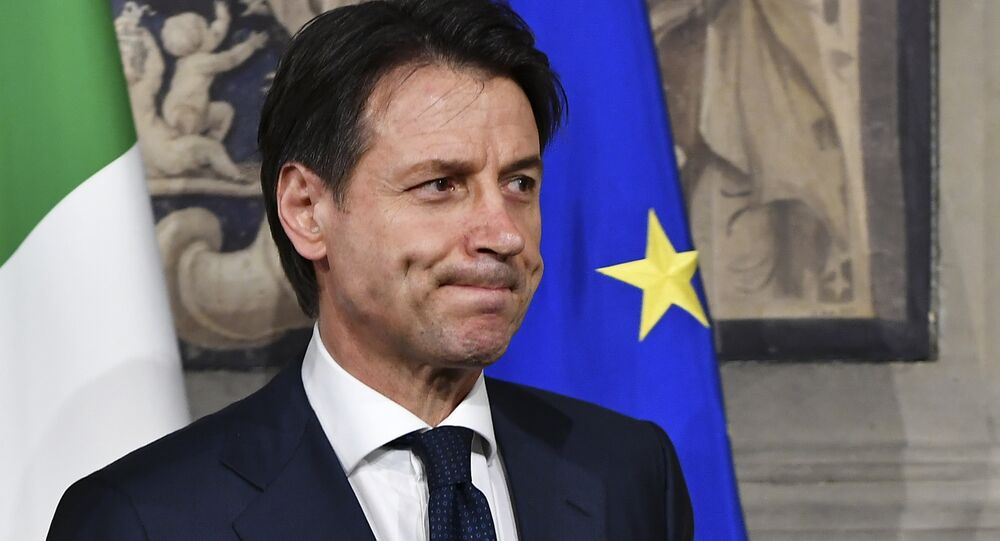 "President [Sergio Mattarella] has received Prof. Giuseppe Conte…. who returned the mandate given to him on May 23 to form the government. The president has thanked him for his effort in fulfilling this task," Zampetti said, as aired by Rai broadcaster.

According to media reports, the president rejected the candidature of eurosceptic Paolo Savona for the post of the minister of economy.