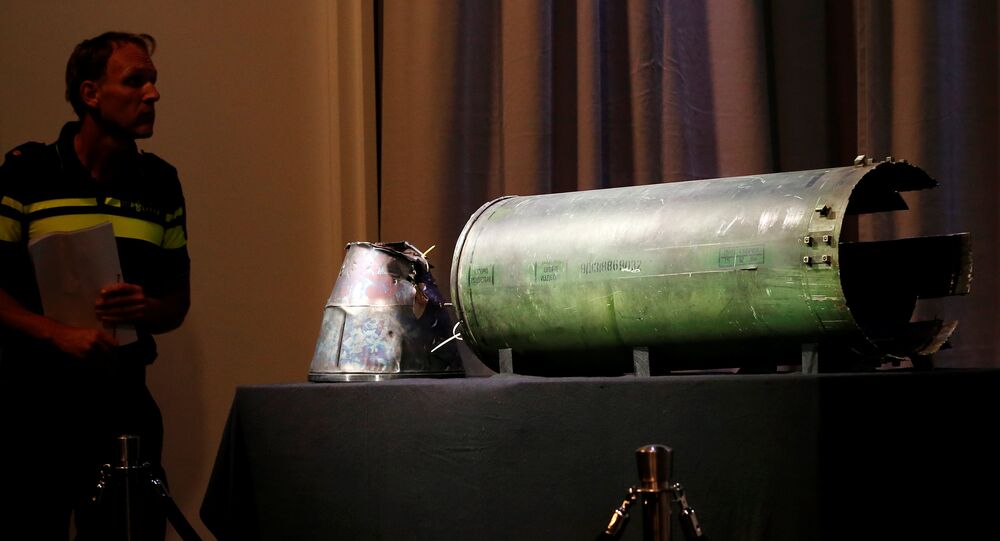 There are different versions of the MH17 crash, but nobody takes them into account, Russian President Vladimir Putin said at the St. Petersburg International Economic Forum (SPIEF).

"There are several versions, including the version that it was a missile of the Ukrainian army, and a warplane, and so on. But I repeat, there is nothing that inspires our confidence as final conclusions, and there will be no such a version without our full participation in the investigation," Putin stressed.

Earlier in the day, the Australian and the Dutch embassies issued statements, in which the countries accused Russian of downing the plane.

© REUTERS / Maxim Zmeyev
Australia, Netherlands Hold Russia Responsible for MH17 Downing - Embassies
However, Russia's Almaz-Antey company, which developed the Buk missile system, rejected the findings, saying that three simulations showed that the missile was launched from the Zaroshchenske area, which was controlled by the Ukrainian army at the time of the downing.