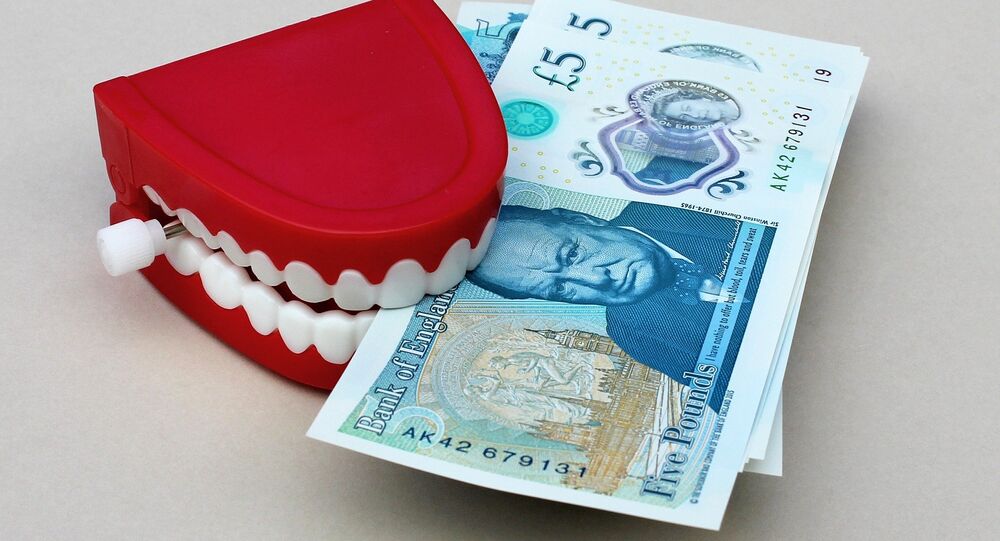 Giving evidence at a Treasury select committee hearing, Dr. Mark Carney claimed families were US$1,200 (£900) worse off following the European Union referendum held in the UK in 2016.

The Bank of England's governor also said Britain's economy was two percent smaller than predicted before the EU referendum was held in 2016.

Mark Carney from the Bank of England has just confirmed that household incomes are now £900 lower than forecast just before the EU Referendum. Can't remember that being written on the side of that red bus! #Brexit

Dr. Carney told the committee the UK's economy is "up to two percent lower than it would have been" before the Brexit vote.

Brexit is already costing every person in this country hundreds of pounds in lower income, and we haven’t even left yet. Please RT: pic.twitter.com/YQQVkJwR2y

"It's understandable why businesses are holding back — there are big decisions about to be made, why wouldn't they wait a little longer until the path is clear?" Dr. Carney suggested.

Idiot Mark Carney bleating about Brits being worse off relative to some nebulous forecast he made in May 2016
His forecasts are rubbish. Especially the one about what would happen if Brits voted Brexit… which the British economy outperformed

The National Institute of Economic and Social Research (NIESR) had previously predicted households in Britain would be US$806 (£600) a year worse of following the ‘yes' vote to leave the European Union.

Our second edition @EveningStandard: Mark Carney tells MPs that real family incomes now £900 less and economy 2pc smaller than pre-Brexit referendum forecast — even though other European economies turned out to be ‘much much stronger’ than expected and Bank injected stimulus pic.twitter.com/0F3qrgEdon