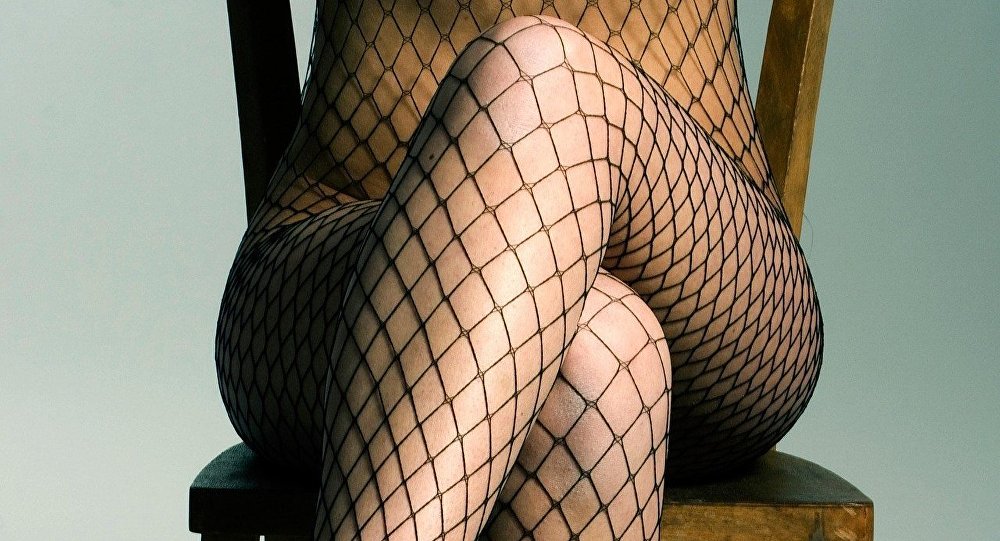 The All-Party Parliamentary Group on Prostitution and the Global Sex Trade has accused hotels of indirectly benefiting from exploiting “vulnerable women.”

According to The Sun, hundreds of prostitutes, mainly from Eastern Europe, are working within a mile of London’s Westminster as sex crime gangs are exploiting women on an “industrial scale.” The All-Party Group MPs seek to clamp down on sex trafficking, as well as online ads for prostitutes.

“A revolving door of vulnerable women, mainly from Eastern Europe, are being supplied by trafficking gangs into residential properties and hotels in order to be sexually exploited by UK men. The scale on which organized sexual exploitation is taking place in this country is a national scandal. But it can – and must – be stopped,” said Gavin Shuker, a Labor and Co-operative politician.