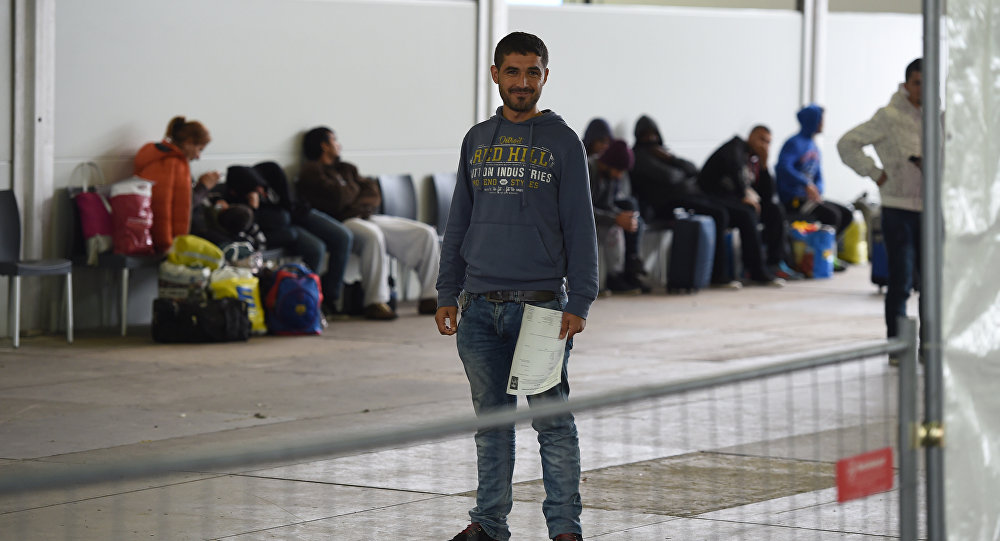 On Friday, Germany's BAMF said it would check 18,000 decisions on granting asylum since 2000 by its office in Bremen. On Sunday Die Welt reported that in addition to that, some 8,500 extra cases would be checked by the authorities.

According to the media outlet, all of these cases, which will go through the additional examination, were issued in 2017.

The corruption scandal around BAMF erupted in April, after it was revealed that a former official of BAMF's Bremen regional office and his four colleagues took bribes in exchange for granting around 1,200 refugees with asylum although they did not fulfill the criteria. 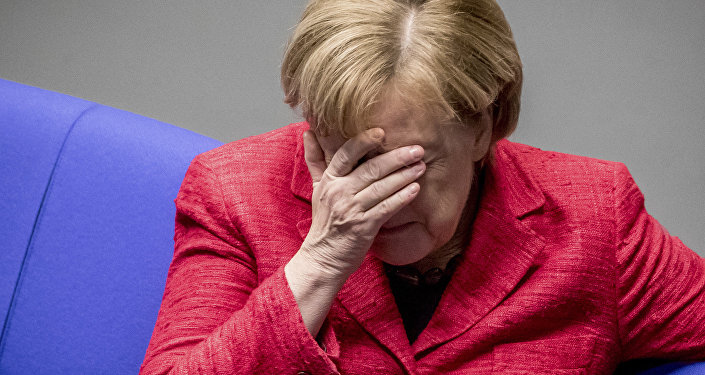 Germany has become a major destination for thousands of migrants and refugees from the Middle East amid instability caused by the civil war in Syria and the activity of the Daesh terrorist group in the region.

According to BAMF, between 2014 and 2016 Germany received over one million asylum applications, more than any other country in the European Union. As a result of the influx, the German authorities have tightened migration controls.